Police looking for information on 2016 killing of a Mafia boss 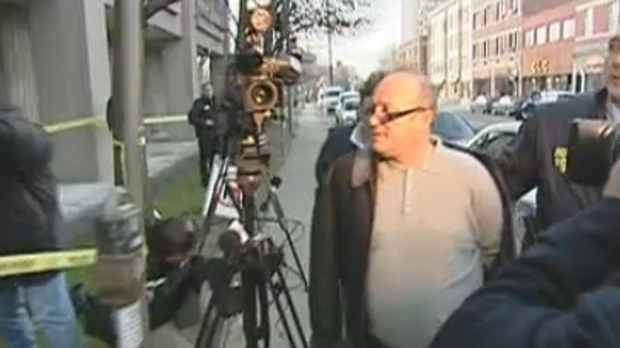 Rocco Sollecito is brought into court in 2006

The Surete du Quebec is seeking the public's assistance in gathering information on the May 26, 2016 killing in Laval of Rocco Sollecito, a reputed Mafia boss.

A mobile command post has been installed today in Laval.

Anyone with information regarding this event can stop by 3535 Jean-Noel-Lavoie-Ouest (440) in Laval.

Sollecito was shot to death in his car when he stopped at a stop sign just 300 metres away from Laval police headquarters on Saint-Elzear Blvd. in Laval.

He was leaving his home and apparently heading to Marche 440 when a gunman emerged from hiding and fired several bullets into Sollecito's car from nearby. Sollecito was struck in the upper body and died at the scene.

The police are looking for two individuals who were seen after the fact as they fled on a black motorcycle. 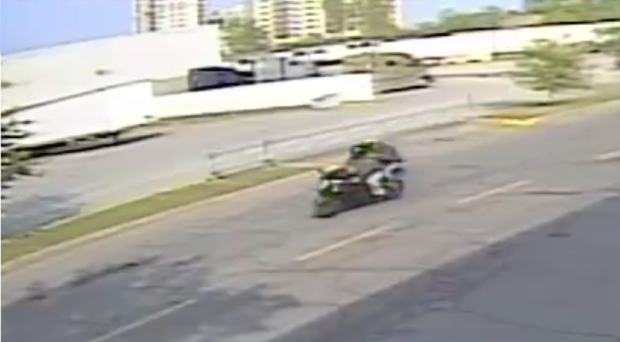 Anyone with information on this event is asked to contact the Sûreté du Québec Criminal Information Center at 1-800-659-4264.