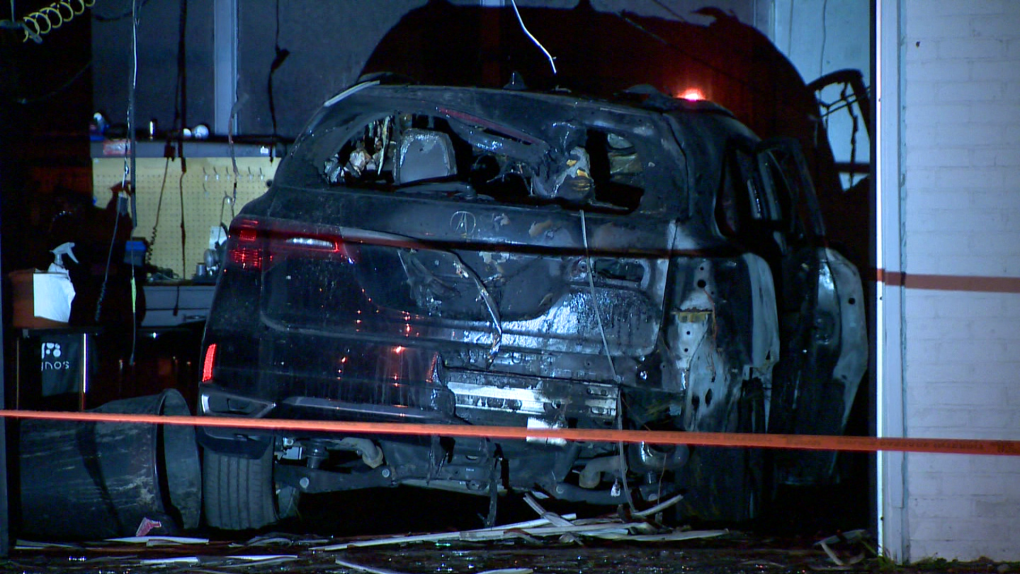 Police are investigating a fire that broke out in a Saint-Michel garage early Tuesday morning / Cosmo Santamaria, CTV Montreal

MONTREAL -- The Montreal police arson squad is investigating suspicious fires started in a Saint-Michel garage two nights in a row.

Around 2:10 a.m. on Tuesday, police responded to a 911 call about a car that was on fire in a building located on Jarry St. near Pie-IX Blvd.

Cars found on fire in garage in Saint-Michel for two nights in a row. Montreal Police to investigate. @CTVMontreal pic.twitter.com/crajAQZrgc

Though firefighters were able to put out the flames quickly on Tuesday, damage to the building was significant in comparison to Monday's fire that resulted in only minor damages. 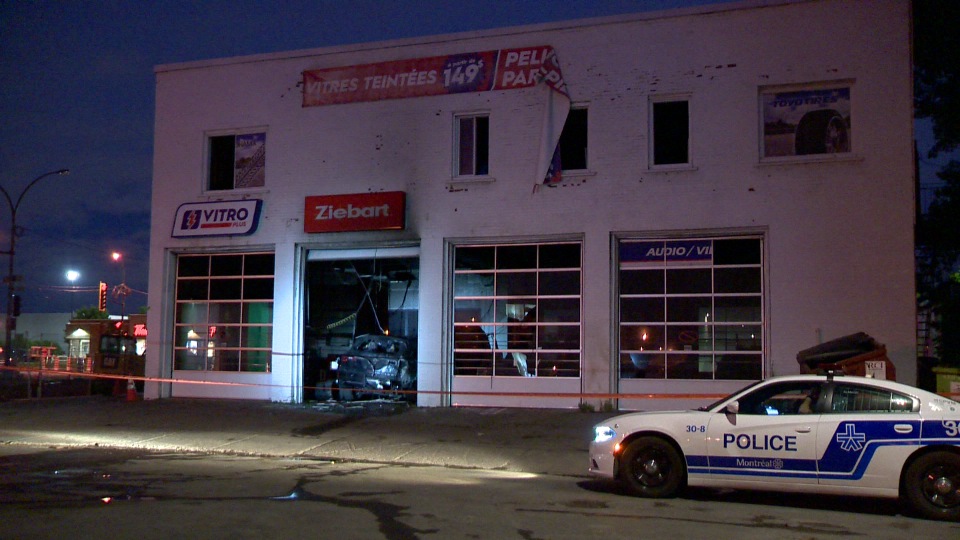 Witnesses claimed to have seen three people flee the scene on Monday when the first fire began.

The SPVM’s arson squad will analyze the scene later today to better understand the circumstances surrounding the events.

No one was injured during the fires and there are no suspects so far.