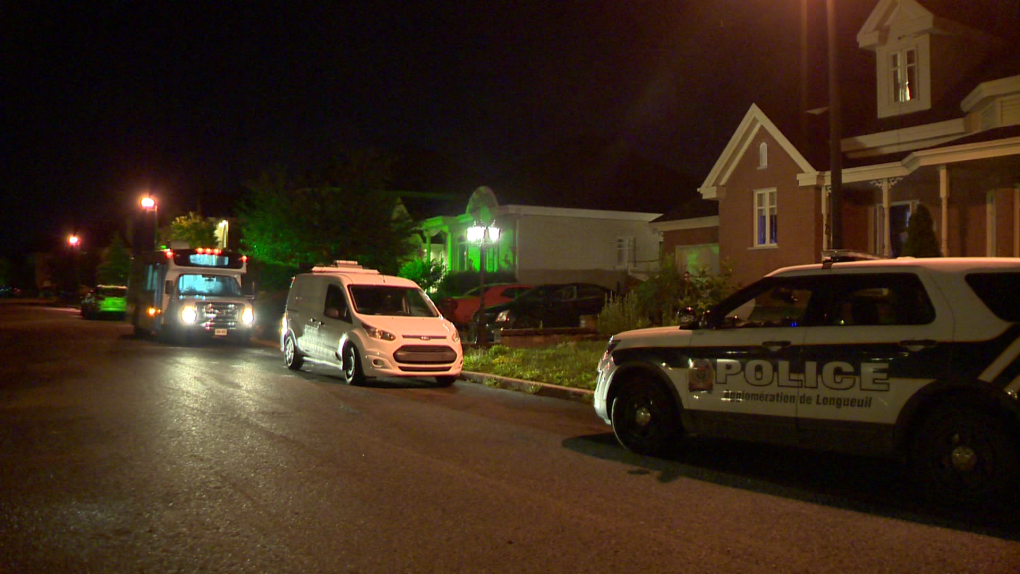 MONTREAL -- A man was held hostage on Thursday from a St-Bruno-de-Montarville residence by two people police say he knows.

The Service de police de l’agglomeration de Longueuil (SPAL) was called to a residence on Therese-Casgrain St. around 3 p.m. for a possible kidnapping.

About an hour after negotiations began with two suspects – a 42-year-old man and a 25-year-old woman – the pair surrendered.

Police located the victim, a 40-year-old man, upon searching the residence. He was seriously injured and taken to hospital, but his condition isn’t life-threatening, police say.

In an update on Friday morning, police said multiple weapons were collected from the residence including hunting rifles, crossbows and air pistols.

The male suspect is set to appear at the Longueuil courthouse on Friday and is facing charges related to forced confinement, assault causing bodily harm, possession of weapons, improperly stored weapons and possession of methamphetamine.

The female suspect was released on conditions with a promise to appear in court at a later date.

An investigation will determine the motive behind the crime.