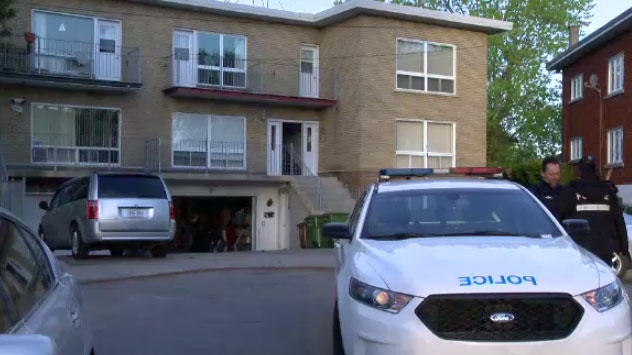 Police executed 18 searches across southwestern Quebec as part of an anti-drug trafficking operation on the morning of Thur., May 23, 2019. (Photo: Cosmo Santamaria/CTV Montreal)

Roughly 130 police officers were deployed as part of an anti-drug trafficking operation in southwestern Quebec on Thursday morning.

Police conducted 18 searches related to the sale of drugs in the Montreal, Ste-Therese, Lower Laurentians and Roxton Pond regions. It was not revealed if any arrests were made.

The operation was led by the Rive-Nord Regional Joint Squad in collaboration with the National Organized Crime Squad.