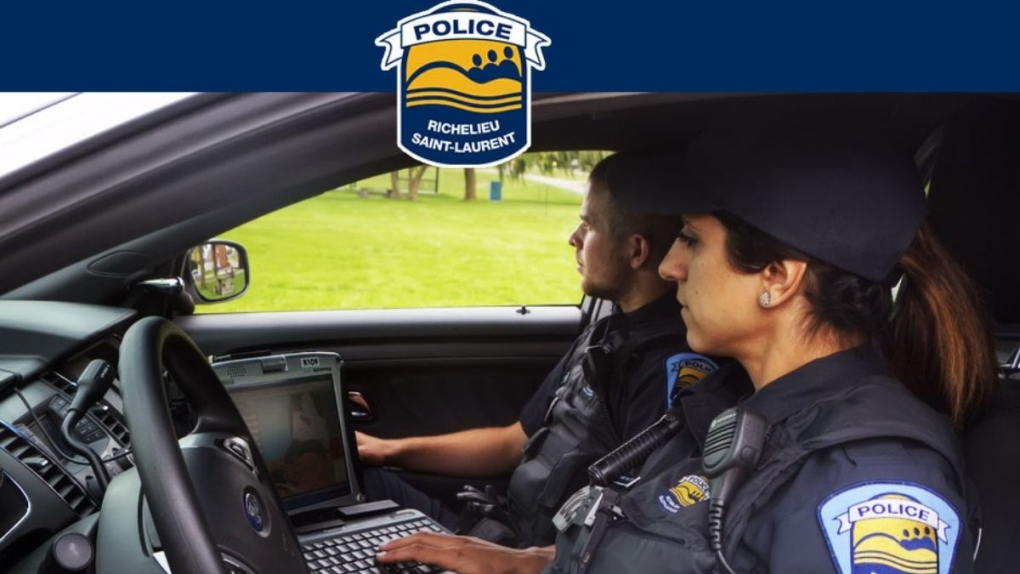 CONTRECOEUR, QUE. -- Police are appealing to the population to identify a cyclist who was involved in a serious accident on Saturday evening in Contrecoeur, east of Montreal.

The accident occurred shortly before 10 p.m. on Montee Saint-Roch, in a poorly lit area.

Everything indicates that the driver, in her 40s, did not see the cyclist before the head-on collision, said Richelieu-Saint-Laurent Police Captain Sylvain Lachapelle

Alcohol was not involved in the accident, he said.

The cyclist was unconscious after the impact, and in critical condition when transported to the Sacré-Coeur Hospital in Montreal.

The young man was not carrying any identification documents, which complicates the police's job and is why they are asking the population for help.

"He is a young black man between 15 and 22 years old. He was wearing a black hoodie, dark blue jeans, and Nike shoes. He was on a metallic gray and green Peugeot bike," said Lachapelle Sunday morning.

No missing person report has been filed as of Sunday morning.

Any information that would help identify the cyclist can be directed to the police at (450) 536-3333.