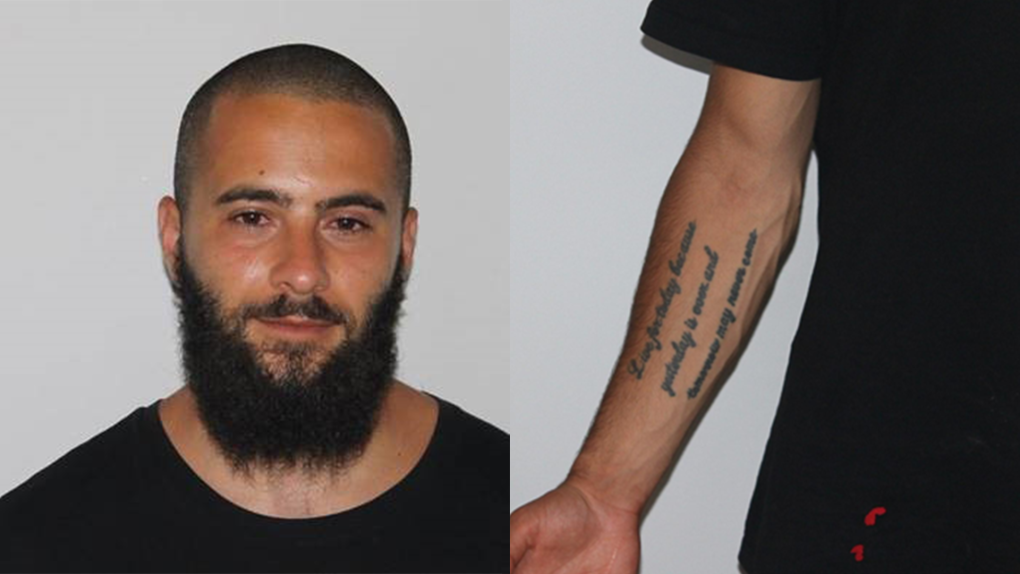 Laval police are asking for the public's help to find 30-year-old Mario Minassian who was last seen at a hospital on the evening of June 30.

He was last seen wearing dark jogging pants and a black sweater. He may also have a bandage on the index finger of his right hand.

Minassian speaks French. Police say he may be travelling via public transport. His family is concerned for his safety.

An Amber Alert issued on Monday for two Saskatchewan children has been extended into South Dakota. Saskatchewan RCMP say evidence uncovered during their investigation suggests the children may be in the U.S. state.