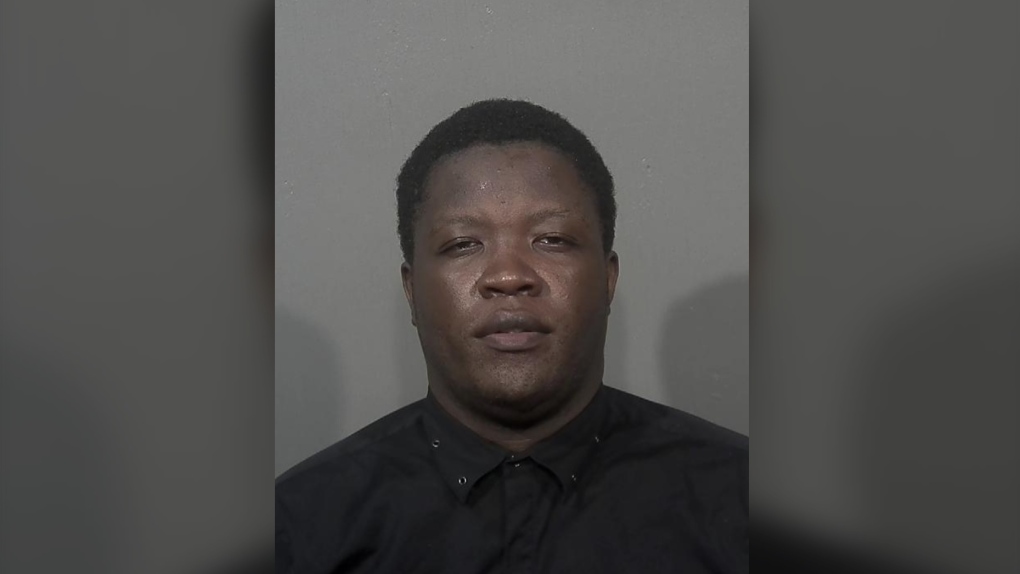 Investigators from the integrated anti-pimping squad have arrested and repatriated a man they suspect was pimping in the Montreal area and has been hiding under a false identity in the Dominican Republic for several months.

Verdieu Registre Junior, 32, was arrested in Punta Cana with the collaboration of Interpol and the Royal Canadian Mounted Police.

He was then repatriated to Canada with the participation of Dominican authorities.

The suspect appeared at the Montreal courthouse Friday on various charges of pimping, receiving stolen goods and using a false passport.

Investigators from the squad, which combines several local police forces, as well as RCMP and provincial officers, say they gathered numerous pieces of evidence showing that the suspect was the head of a major prostitution network operating in Quebec and several other Canadian provinces.

In 2018, searches targeting him on the South Shore of Montreal led to the seizure of more than $200,000 in cash, as well as more than $100,000 in jewelry. He then managed to leave Canada under a false identity, police say.

The investigation is ongoing and police say they expect further arrests of individuals they believe collaborated in the prostitution network.

Several victims who may have worked for the apprehended suspect have already been identified, police say.