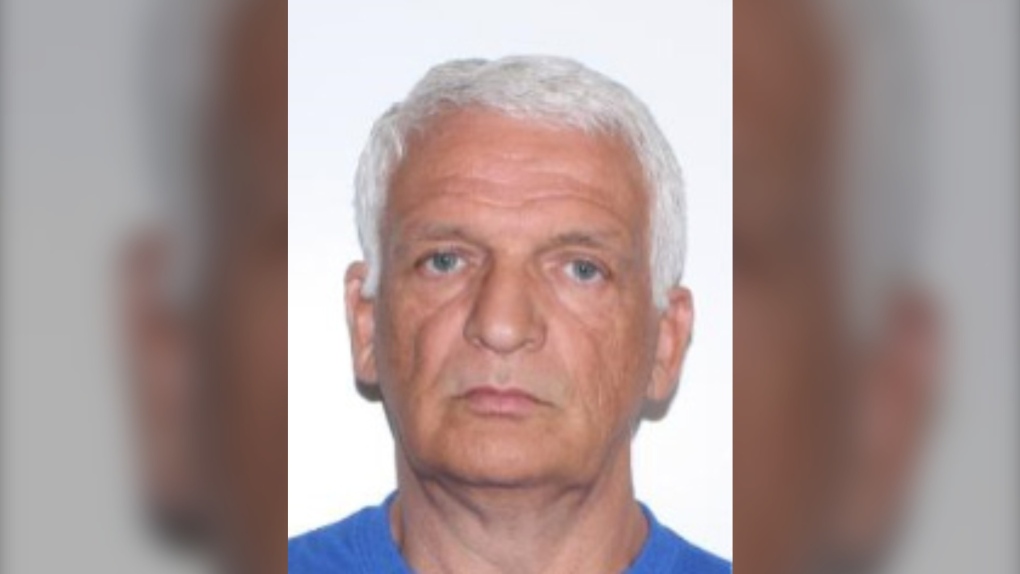 MONTREAL -- Quebec provincial police say they have arrested a 69-year-old Quebec man who they allege committed crimes of a sexual nature against minors.

The Surete du Quebec says on Monday it arrested Jean-Roch Barbeau of Lac Beauport, north of Quebec City, who has been charged with multiple counts of sexual contact with a minor and sexual exploitation.

The SQ says investigators from its sexual exploitation of children division worked with the RCMP and authorities in the Dominican Republic to investigate and arrest Barbeau, who police allege had several victims in the Caribbean country, as well as in Quebec.

They say Barbeau is alleged to have committed crimes dating from 1989 to 2018, and they suspect he may have more victims than the ones who have already come forward.

The SQ is asking anyone who has information on Barbeau and his alleged crimes or victims to contact them at 1-800-659-4264.