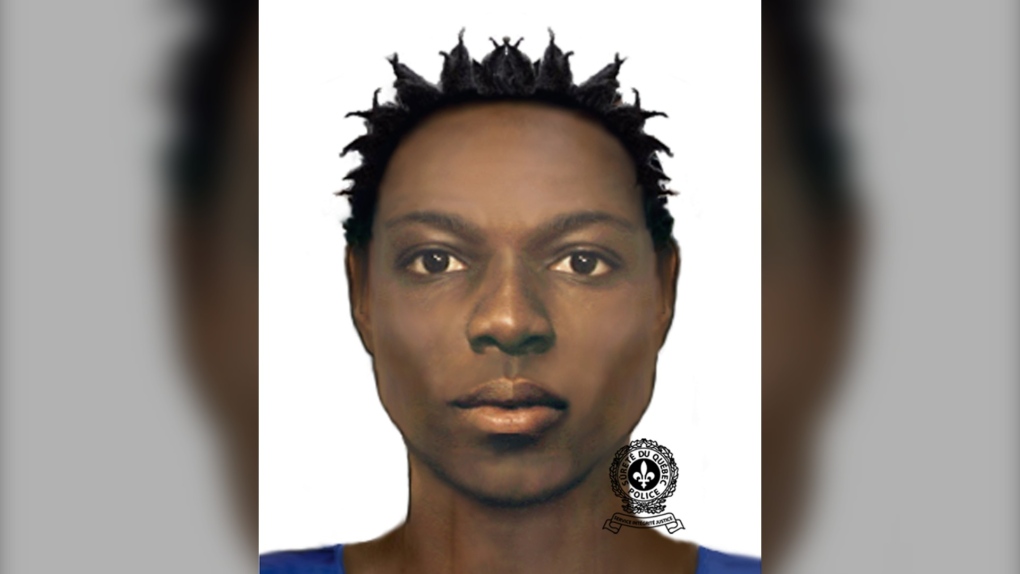 One of the suspects that Montreal police are looking for in connection with a home invasion in the east end of the city this past summer. Photo courtesy of Montreal Police.

Montreal police are asking the public for help in identifying two suspects who pretended to be pizza delivery men in order to commit a home invasion this past summer.

Police say the invasion took place around 7:45 p.m. on July 18 at a home in the east end of Montreal.

When a woman at the home opened the door to the invaders, they entered and attacked her, fleeing afterward toward Dubuisson St, near the Annie-Pelletier city pool.

Police describe one of the suspects (pictured above) as being about 25 years old, black, with an athletic build, and he stands around 5 feet 11 inches tall. At the time of the crime, he had short hair and spoke French. They have no information available on the second suspect.

Montreal police have set up a mobile command post at 510 Joffre St, at the corner of Notre-Dame St. E., in hopes of speaking to possible witnesses or anyone else who may have information about the attack. Police will staff the post until 9 p.m. Wednesday night.

Sun Youth is offering a $5000 reward for information that leads to the arrest and conviction of the two suspects.