Plateau shooting leads to no victims, no arrests

Plateau shooting leads to no victims, no arrests 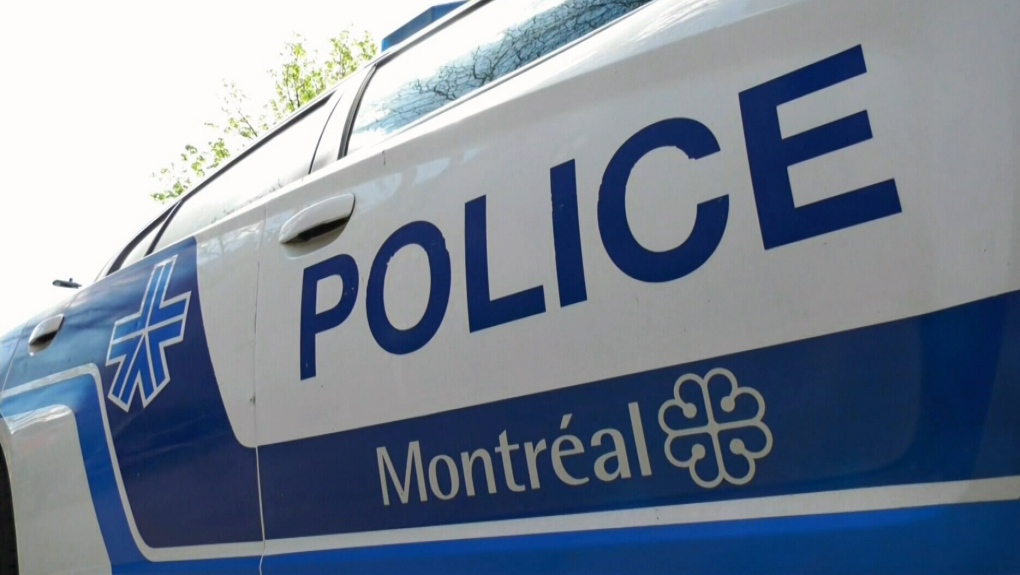 Montreal police (SPVM) is investigating after shots were fired in the Plateau-Mont-Royal borough early Friday morning.

The force received multiple 911 calls at 4:50 a.m. about gunfire heard in an alleyway at Mount Royal West and Esplanade avenues, near Jeanne Mance Park.

"Once onsite, police officers found shell casings," said Gabriella Youakim, a spokesperson with Montreal police. "There are no victims who came forward, and no arrests have been made."

A security perimeter was set up to allow investigators to canvass the scene.