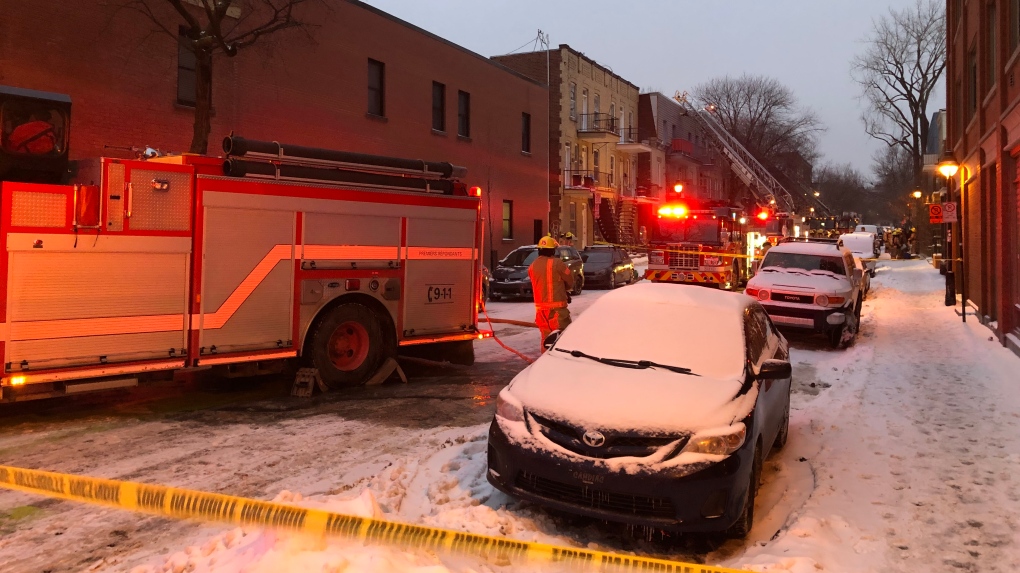 Firefighters were called to a small blaze in Montreal’s Plateau-Mont-Royal borough.

According to the fire department, the flames ignited inside a building on Hôtel de Ville Avenue, near Mont-Royal Avenue.

About 40 firefighters responded to the incident.

One person was evacuated from the building and is currently under the care of the Red Cross.

Investigators are onsite to determine the cause of the fire.