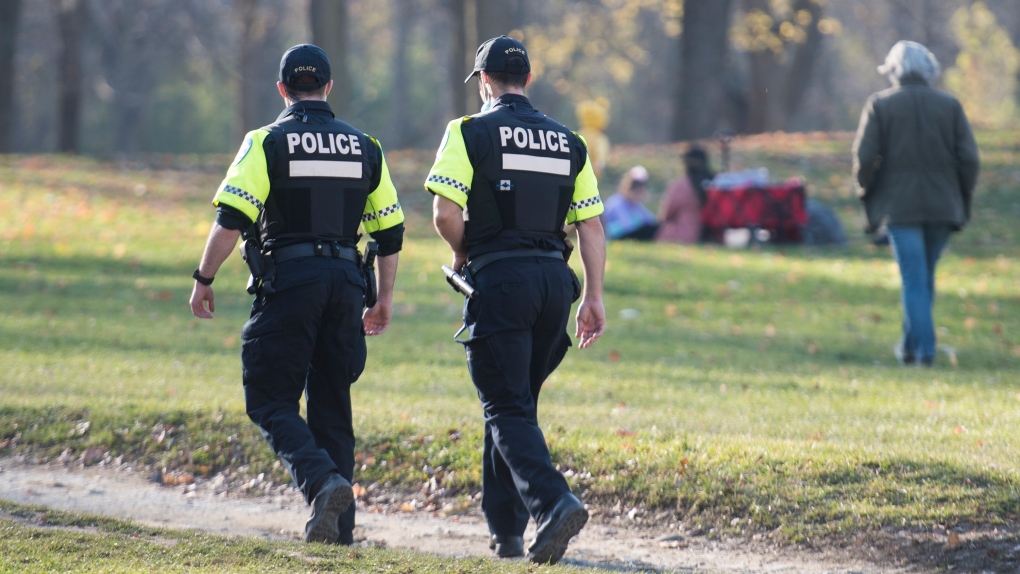 The head of the Montreal police (SPVM) brotherhood is accusing the mayor of breaking a campaign promise she made a year ago.

Valerie Plante promised to hire 250 new officers, but the union says there are now fewer police working in the city.

In a letter to the mayor, the brotherhood stated Montreal had a net loss of 72 officers compared to a year ago.

The city now says it will be hiring 130 officers between now and December.

"We had promised 250. The final numbers will be 282," said Montreal executive committee member Alain Vaillancourt."

VIOLENT CRIME - WHAT ARE THE SOLUTIONS?

What does, he says, are relatively inexpensive solutions such as more outreach workers and more job creation in certain areas.

"There's some things that can be done in schools to basically reduce toxic masculinity," Waller added, noting that most gun users are male.

But in the short term, "now what we need is officers on the ground," she said, noting that parents in certain neighborhoods are afraid to let their children walk to school alone.