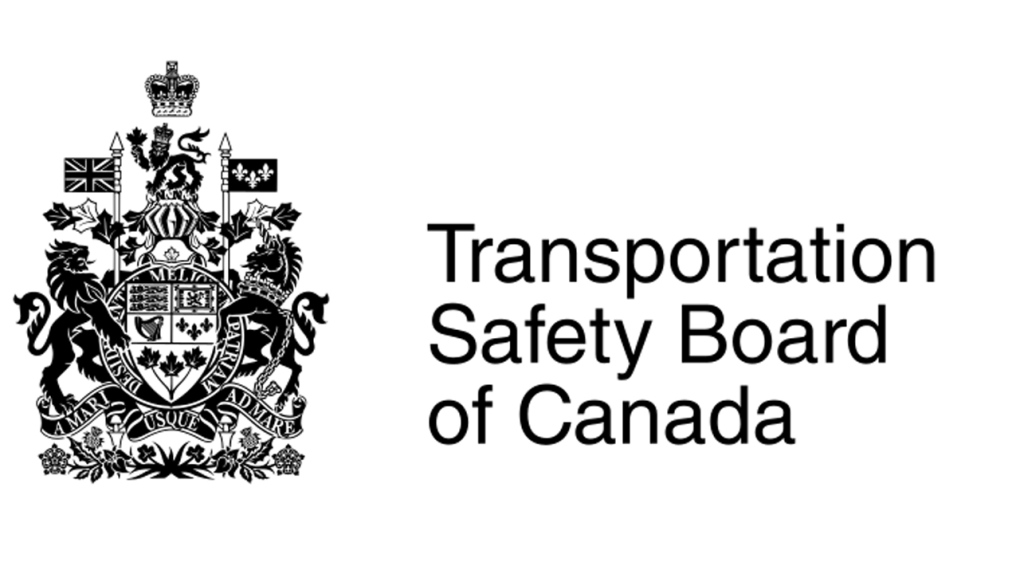 MONTREAL - The pilot of a small plane has died and his passenger was seriously injured when the aircraft crashed Sunday night in northwestern Quebec.

Provincial police said the 56-year-old pilot died Monday in hospital and his 29-year-old male passenger is in critical condition.

The pilot has been identified as Alain Lacroix of Normetal.

The plane crashed on a rural road in Val-Paradis, a community within the Eeyou Istchee Cree Nation territory located about 700 kilometres northwest of Montreal.

Police say they received an emergency call about a plane crash around 9 p.m. Sunday. They did not disclose the type of plane involved, nor did they say where it had departed from.

The Transportation Safety Board of Canada has been notified of the accident.

The plane went down roughly 200 kilometres northwest of the site of another crash about two weeks ago that killed the pilot of a Beechcraft Bonanza aircraft.