MONTREAL -- A petition is circulating to change Lionel-Groulx Metro Station's name and honour one of Montreal’s most celebrated jazz legends.

The “Change Lionel Groulx Metro Station and rename it Oscar Peterson Metro Station” petition is well beyond the 2,500 signatures it had hoped to garner online, as advocates push to swap names of the metro station in Little Burgundy on the corner of Atwater Ave. and St. Jacques St.

“I believe our city should honour the incredible accomplishments that Oscar Peterson achieved by renaming Lionel-Groulx metro station as Oscar Peterson metro station,” the petition reads. “This allows Montreal to celebrate the legacy of a man who has proudly represented our city on the international stage and allows our city to celebrate the beautiful cultural diversity and representation that black Montrealers bring to our city.”

Peterson died in 2007 after winning eight Grammies, and becoming one of the great jazz pianists and composers of the genre.

Duke Ellington called the Montreal-born virtuoso who grew up in Little Burgundy the “Maharaja of the keyboard.”

Lionel Groulx died in 1967 and was a Catholic priest, historian and Quebec nationalist. Historians and writers including Mordecai Richler and Esther Delisle have drawn attention to anti-semitic aspects of Groulx's writings and politics. Delisle's book The Traitor and the Jew in 1992 documents Quebec's antisemitic history in the 1930s and '40s and alleges Groulx had published a series of anti-Semitic articles under pseudonyms. 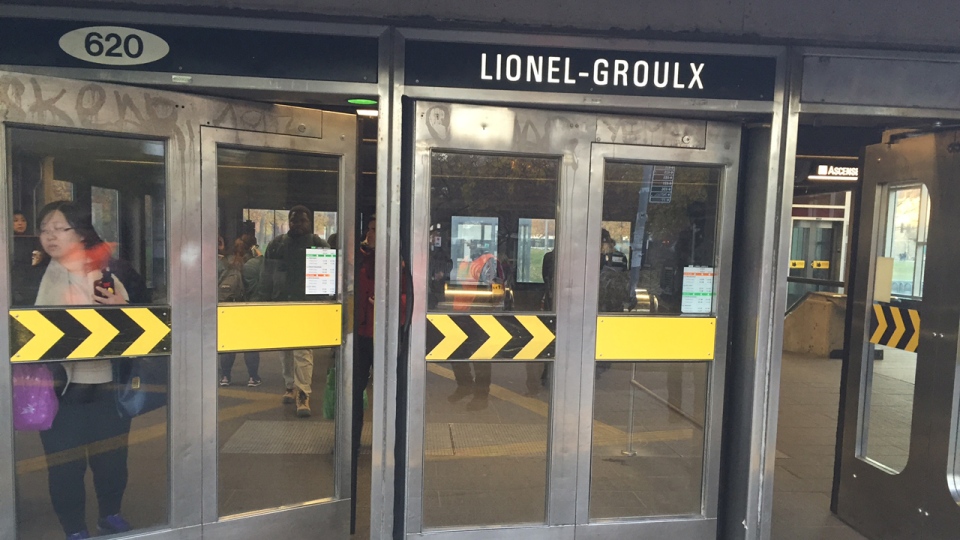