Petition calls for English to be used on Quebec road signs 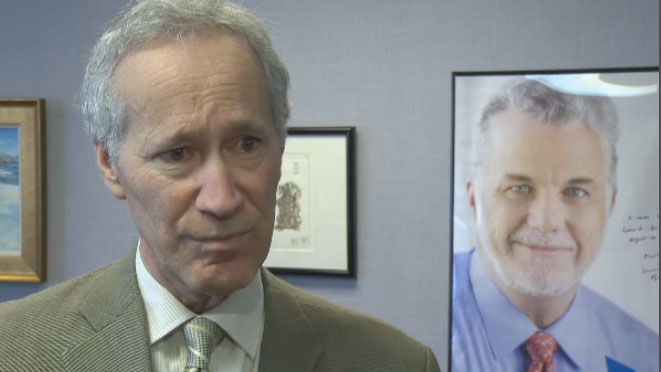 In the week since it was opened, 1,300 people have signed a petition calling for Quebec to use English on road signs.

The official petition at the National Assembly says while French is the official language of Quebec, the law does permit English to be used in addition to French on signs if it's a matter of health and public safety.

The petitioners argue notices such as risk of aquaplaning, slow down, turn on your headlights are obvious public safety notices that should be understood by all drivers.

The MNA for D'Arcy McGee, David Birnbaum, opened the petition at the National Assembly, and it can be signed until March 2, 2017.

It is available to be signed on the National Assembly's website.