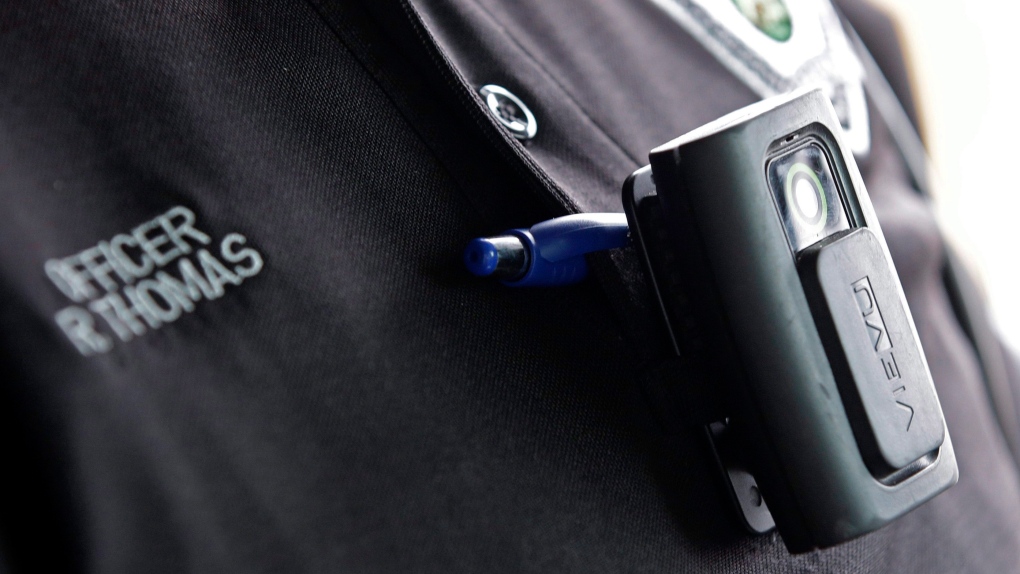 The question of police wearing body cameras has been brought to the National Assembly.

A petition with 1,530 signatures was presented to the Quebec legislature Thursday by Liberal MNA Gregory Kelley.

The petition was spearheaded by Tracy Wing, whose 17 year-old son Riley Fairholm was fatally shot by police for threatening them with a weapon.

Wing says it was a BB gun and that her son had mental health issues. She says body cams would give a better understanding of fatal confrontations with the police.

Montreal police officers took part in a pilot project in 2016 and 2017 that tested out the bodycams. Earlier this year, a report of that pilot study showed that police found them too heavy, expensive, they made officers feel ill at ease, and said have limited benefits.

Two-thirds of police officers who took part in the pilot project reported that body cameras would de-personalize their interactions with citizens. The report also indicated, though, that most of the citizens who were stopped by police during the pilot project did not mind being filmed.