Permanent residents in Canada say they're stuck in limbo, waiting months for their identification cards to arrive from Immigration, Refugees and Citizenship Canada (IRCC).

The card, which serves as both an identification and travel document, is vital for permanent residents (PR) to prove their status, receive healthcare coverage, work and pay taxes, return to the country from abroad and be protected under Canadian law.

Mahmoud Abdelrahman, a permanent resident from Sudan who moved to Canada in 2006, says he's been trapped in abeyance for over a year now.

"I am at a point where I have exhausted all my resources to be able to get any help with my situation," Abdelrahman said. "It’s been an added stress knowing that I am stuck here and I can’t go anywhere -- God forbid, something happens to my parents."

He says he first applied to renew his expired PR card in June 2020, after returning to Canada from working abroad for three years.

The 33-year-old says not only did IRCC acknowledge receipt of his application, but approved it: “As your card has been selected for pick-up, rest assured that you will be informed of the date, time, location for pick-up, and of the type of documents you will be asked to bring with you."

By November, Abdelrahman says he still had no updates and received a generic e-mail back to a request he submitted: "We have forwarded the information you provided to the responsible office for their consideration. However, the health and safety of everyone is our priority."

On Dec. 23, 2020, Abdelrahman says he received an email from the officer in charge of his file requesting new photos because they "didn’t meet their criteria."

"[This] didn’t make sense since I took it at a Jean Coutu, where it was signed and stamped," he told CTV News.

Nevertheless, Abdelrahman says he took the new photos and sent them off the next day.

"Since then, every time I call IRCC, they tell me that the offices are working with reduced staff and there is nothing they can help me with," he said. "I’ve explained to them that I need to go home to see my parents and they keep telling me to apply for a Permanent Resident Travel Document (PRTD). Sudan – my home country – doesn’t have a visa office. It has been over a year now and nothing has changed on my status."

Abdelrahman isn't the only Canadian permanent resident stuck neither here nor there in the country.

Mohammad Zahid says he has not seen his son in seven months because he is in Canada and his family is still in India awaiting their documents.

The 37-year-old says he's been waiting for his PR card to arrive since March 2021.

"They just give you generic answers," he told CTV News. "Everything looks good and under process. They have not even confirmed whether they have received my photos or not."

Zahid says he's part of a group that exchanges PR card information and argues "no one has gotten a PR card approved from the Montreal office since February 2021." 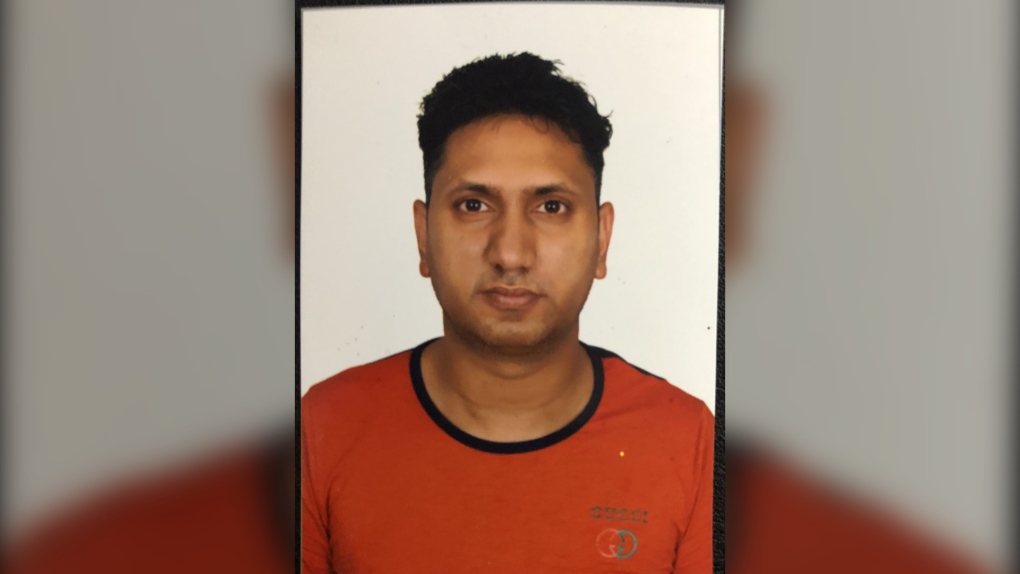 Rochelle Fleming adds she's been waiting 17 months for her PR card to arrive.

"I've been a landed immigrant since 1997," she states. "This is beyond frustrating. Returning to Canada from the U.S., I can't get a driver's license or a health card without my PR card."

Deborah K, who moved to Canada from Germany in February of last year, just before the pandemic hit, says she was granted permanent resident status on March 9, 2021.

She's been waiting for her identification card ever since.

"When I finally got the news that I'd become a PR, I rushed to the photo studio right away, sent my photo and my Confirmation of Permanent Residence (COPR) document off to the Montreal office the same day," she told CTV News, adding she resent her documents in June "just in case" her file got lost in the shuffle. "I hurried up to get my two shots of the vaccine so I could finally go see my family."

Deborah, who admits she hasn't been able to travel mostly due to COVID-19, says her application is still up in the air.

"IRCC apparently hasn't even started to work on my file. I'm working a full-time job and I can't stay out of the country for more than two weeks, therefore flying to Germany and applying for a PRTD from there is way too risky for me," she argues. "I don't want to get in trouble with my employer and I don't want to just worry about bureaucracy and paperwork when I finally get to see my family."

She says she called IRCC "numerous times" to ask for a status report on her application.

"Never did I get any useful answer. I raised multiple web forms, but I only got generic replies," she said. "There is no way to contact the Montreal office that is supposed to process my PR card application and this is beyond frustrating."

In a response to CTV News' request for information, IRCC blames the COVID-19 pandemic for the increase in processing times for PR cards "as not all staff have access to the offices."

"The current average wait-time for a new PR card is 111 days," said Julie Lafortune, a communications advisor with IRCC, adding that until recently, the system was paper-based. "The current priority is to complete the PR applications (landings) of applicants who are already in Canada."

"With these new virtual tools and a loosening of the restrictions on in-person activities, we are hopeful processing times will begin to shorten in the coming months," she said, though she was unable to elaborate on when or how this would happen.

For new permanent residents arriving in Canada, Lafortune admits their cards are supposed to arrive within two weeks from the time the photos are provided to IRCC, following their landing in the country.

"If the delay is much longer, the client should contact the Client Support Centre to allow IRCC access to their file and find out why they’re still waiting for their PR card," she said. "If the client landed at a port of entry, longer delays are to be expected."

For existing permanent residents applying for card renewals, IRCC says to expect a delay of at least 99 days.

"Urgent processing or renewal application is possible under certain conditions," Lafortune said. "However, even if the client qualifies, we can’t guarantee we’ll be able to process the application urgently."