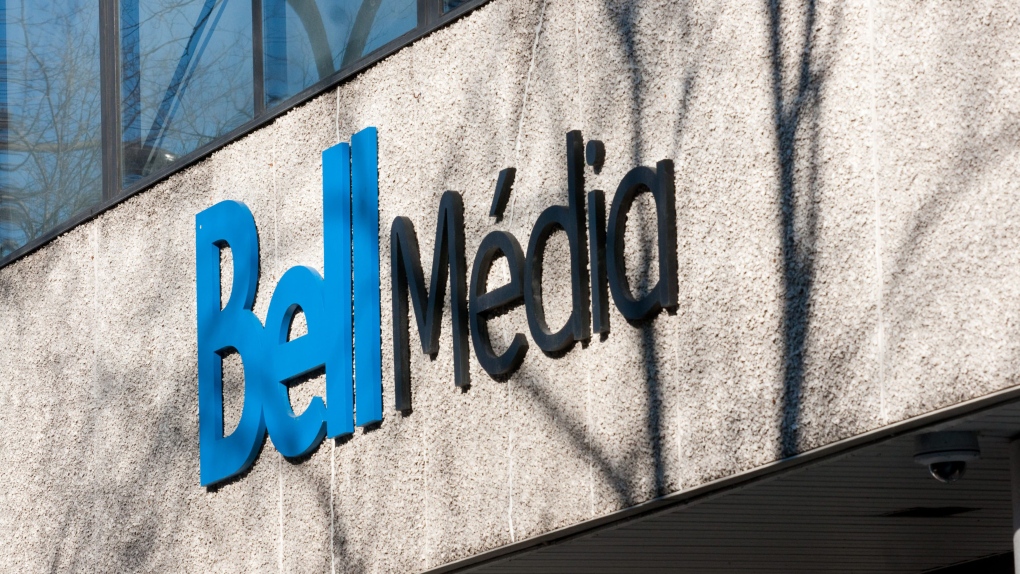 MONTREAL -- The president and chief executive officer of Quebecor Inc. described Bell Inc. as a "public danger" and "multi-tentacled octopus" at a CRTC hearing Wednesday.

Peladeau accused its rival of being "so dominant that it is no longer controllable."

In the morning, Bell agreed before the CRTC not to close any of the regional V stations in Quebec, if it is authorized to acquire the group.

Although it operates telecommunications, radio, TV and digital services, Bell does not have a general TV channel in French in the country.

It therefore rejected Quebecor's opposition to the transaction in which it argues that Bell would become too large.

She said V represents "what we lack to compete with the two big players" of the French-speaking market, namely Radio-Canada and TVA.

Bell also made a point of reassuring the CRTC by saying it did not intend to broadcast translated American TV series on V.

The Quebec market is unique in the country because what is popular are Quebec shows, not American series, Moses added.

This report by The Canadian Press was first published Feb. 12, 2020.