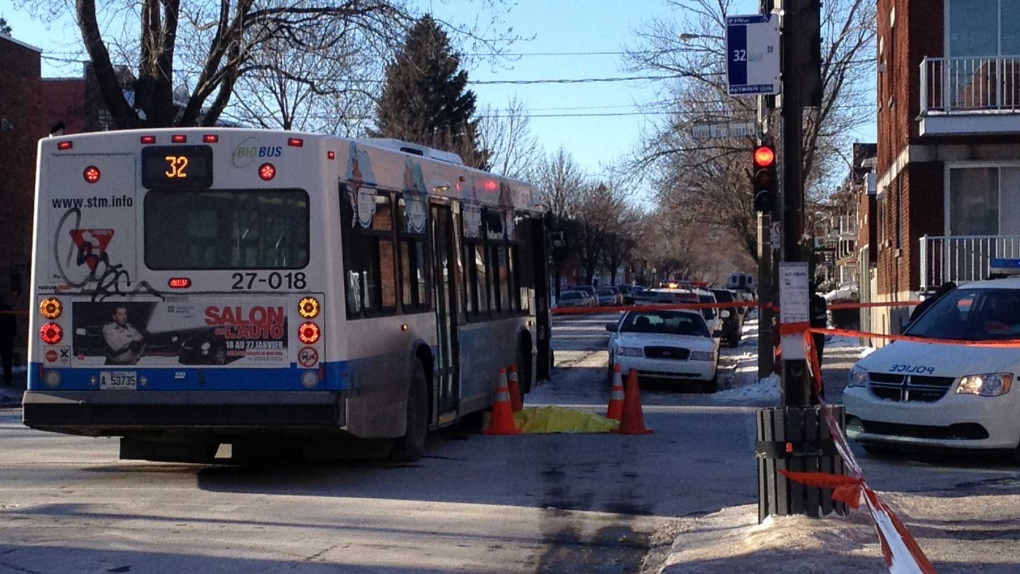 MONTREAL—A 19-year-old woman was killed near the Olympic Stadium on Sunday afternoon when she was hit by an STM bus.

The accident took place at around 1:45 p.m. when the pedestrian was killed as she crossed Pierre-De-Coubertin Ave. and was struck by a 32 STM bus heading north on Cadillac St.

According to Montreal police spokesman Daniel Lacoursiere, the death was clear. For some time after the accident, the body was under a yellow tarp in the middle of the intersection as investigators attempted to understand what happened.

The bus driver was transported to hospital where she was treated for shock.

Montreal police have yet to reveal the identity of the victim.