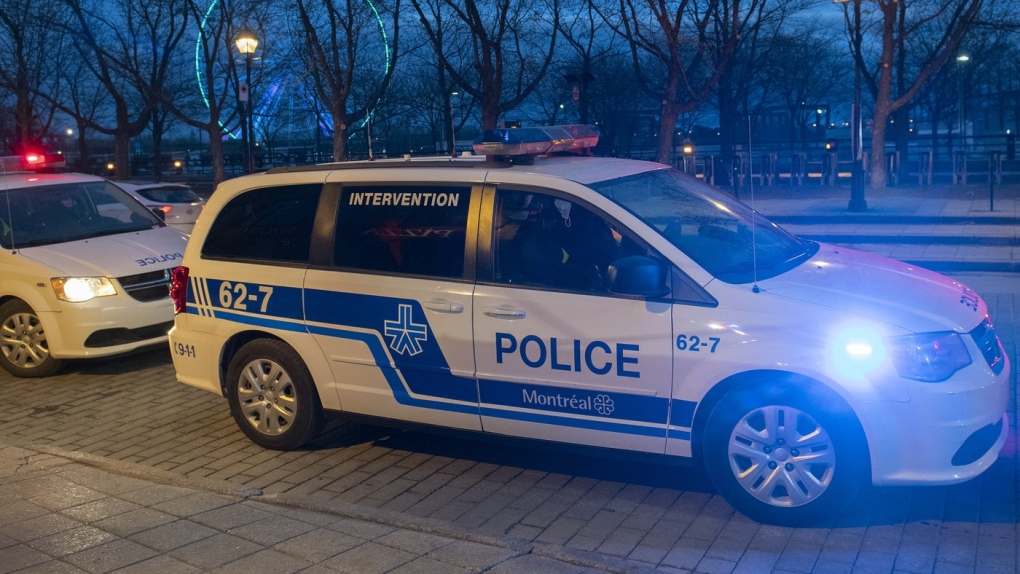 A 25-year-old pedestrian is in hospital after being hit by an SUV in downtown Montreal early Tuesday morning.

According to Montreal police (SPVM), the incident occurred at 3:10 a.m. on the corner of René-Lévesque Boulevard West and Guy Street.

The driver of the SUV was heading eastbound on a green light on the boulevard when he hit the pedestrian, who was crossing northbound.

"When police arrived on the scene, they located a pedestrian; he was unconscious," said Caroline Chèvrefils, a spokesperson with Montreal police. "He was transported to hospital, and he's still in a critical but stable condition."

The 72-year-old driver was uninjured but is being treated for shock.

Are video games good for kids' brains or bad for them? New research suggests the answer is 'neither'

A small new study has found that neither the frequency of daily gaming reported by pre-teen children nor the specific video game genres they chose to play were linked with their performance on a standardized cognitive tests.

Canada deployed a disaster assessment team to Turkey on Wednesday in the wake of a devastating earthquake that's killed thousands, as the federal government faced criticism that the window to help with rescue efforts was closing.

Two four-year-old children are dead and a man has been charged with first-degree murder after a driver crashed a city bus into a daycare in Laval, Que. Wednesday morning. The driver, 51-year-old Pierre Ny St-Amand, was arrested at the scene and faces two counts of first-degree murder and several other charges.

Alphabet Inc. lost US$100 billion in market value on Wednesday after its new chatbot shared inaccurate information in a promotional video and a company event failed to dazzle, feeding worries that the Google parent is losing ground to rival Microsoft.

Indigo's payment systems and online store are down after a 'cybersecurity incident,' the company announced on Wednesday evening.