Pedestrian hit by taxi in Montreal 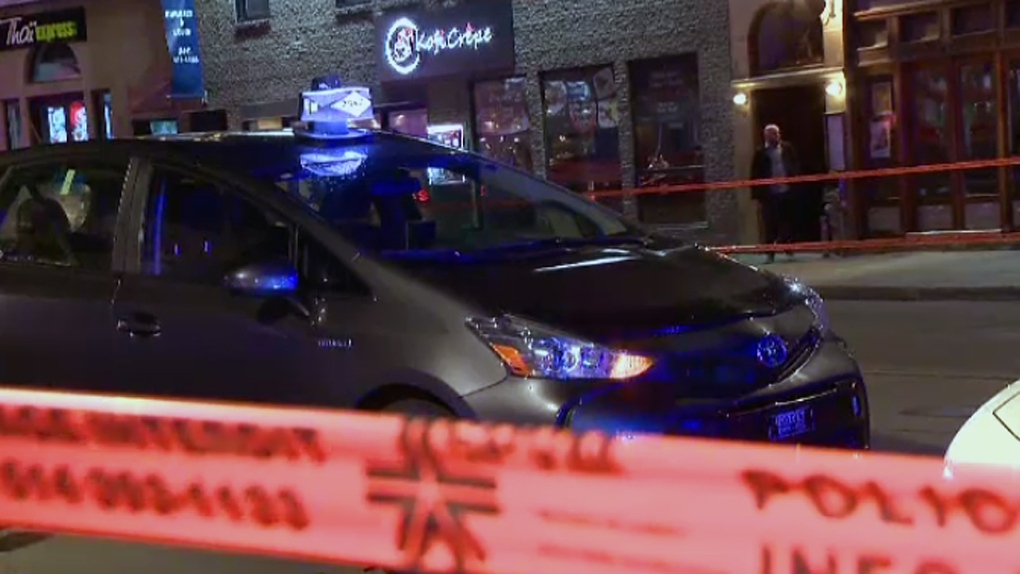 A taxi driver hit a pedestrian who was, by all accounts, trying to cross a street on a red light on June 11, 2019

A 45-year-old man is recovering in hospital after being hit by a taxi going through a green light in Montreal.

The collision happened at 10 p.m. Tuesday at the intersection of St. Denis St. and Mont Royal Ave.

According to police the pedestrian was walking across the street on a red light. Several witnesses said the man appeared to be intoxicated before he started to cross the road.

While one driver was able to swerve and avoid him a second driver, in a taxi, hit the man.

When paramedics arrived the pedestrian was unconscious. They rushed him to hospital where he was treated for his injuries, including head trauma.