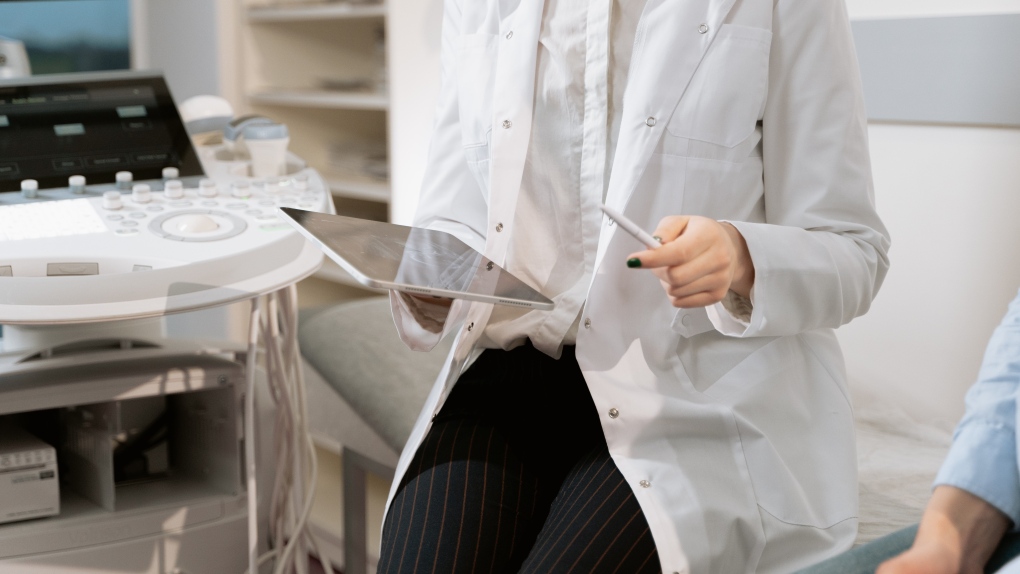 An agreement in principle has been reached to offer pay equity payments to 2,000 medical equipment sterilization workers.

The agreement settles complaints dating back to 2010 and 2015, representing thousands of dollars.

The agreement will have to be submitted to members in the next few days.

Until then, its contents are not being disclosed.