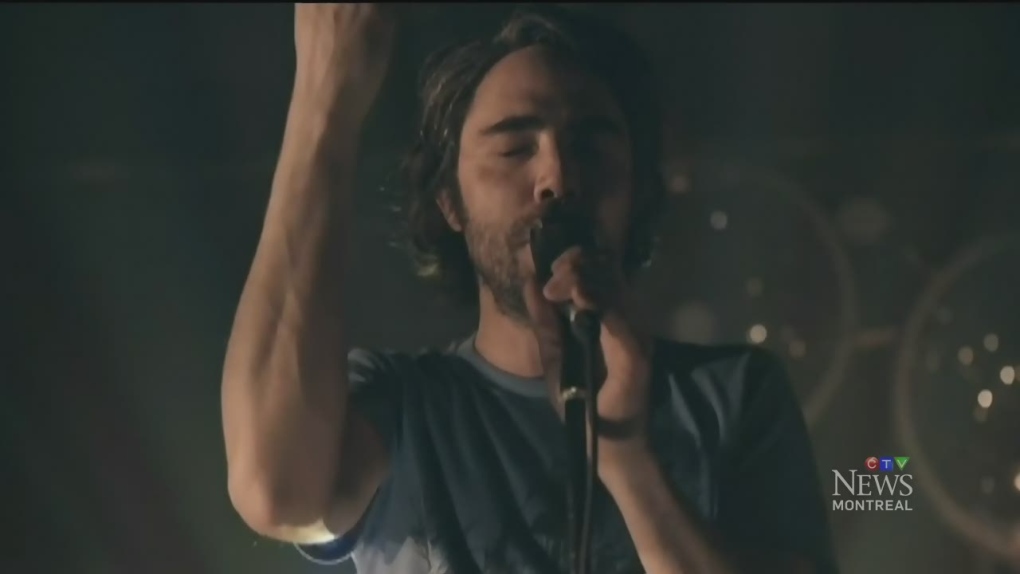 MONTREAL -- Singer-songwriter Patrick Watson says Heritage Canada edited out a land acknowledgment he made to Indigenous peoples before his Canada Day performance.

The Montreal musician posted on Facebook Thursday that he was "deeply upset" to discover his statement did not make it into the hour-long broadcast, which was pre-recorded and filmed in Montreal's Olympic Stadium.

The virtual show was funded by the federal government as a replacement for the annual festivities held in Montreal to celebrate the national holiday. The Montreal-based agency Tandem Communication put the show together.

Watson said he made the acknowledgment during his performance, but it was not included in the program broadcast to Canadians.

A version of the performance available online does not contain Watson's homage to First Nations peoples.

A land acknowledgment is a statement that recognizes Indigenous peoples occupied the territory that became Canada following colonization.

Watson posted what he called the "censored" words he uttered during his performance.

"We would like to acknowledge that we are playing at this event from the unceded lands of the Kanien'keha:ka Nation," he wrote. "Tiohtia:ke/Montreal is known as gathering place for many First Nations, we hope to honour that tradition."

The musician said he wanted to celebrate "where I was standing, to point out the connection between the Indigenous struggles with the Black Lives Matter movement, and to include everyone who lives in Canada and their sensibilities."

A representative from Heritage Canada was not immediately available for comment.

"It would be very, very hypocritical for the Liberals to wrap themselves in reconciliation with First Nations and Indigenous peoples and then censor artists who just want to express their solidarity with certain aboriginal peoples," Boulerice said in an interview.

Guilbeault, however, did mention the country's Indigenous peoples in a recorded statement opening the show.

"Indigenous peoples have taken care of this land over the centuries," the minister said. "Their cultures and traditions are a great source of wealth for this country."

-- With files from Catherine Levesque