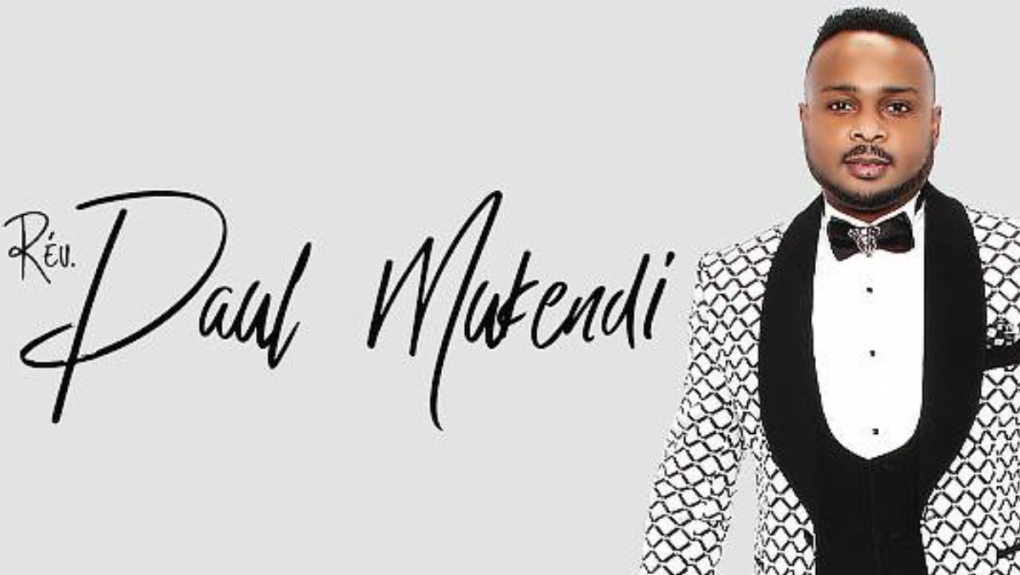 MONTREAL -- Quebec City pastor Paul Mukendi, who has been on the run from law enforcement since Aug. 20, posted a message on social media Thursday in which he promises to explain himself on Saturday "at 7 p.m. Paris" time (1 p.m. ET).

"I will speak... why I escaped from the Quebec justice and what will be the continuation," he wrote on his ministry's Facebook page Thursday.

Mukendi has not turned himself in to prison authorities to serve an eight-year sentence after being convicted of various crimes, including sexual assault of a minor.

Following his message, the Service de police de la Ville de Québec (SPVQ) indicated that its investigators are making "considerable efforts" to locate him and bring him to justice.

"Yes, the Quebec City police have jurisdiction in Quebec City, but in matters of justice, there are no limits," said Sgt. David Poitras, a spokesman for the SPVQ, in an interview with The Canadian Press.

Poitras recounted that his colleagues had gone to Bogota, Colombia, in October 2018 to arrest a sexual assault suspect.

"We had worked in partnership with the RCMP, with [Immigration, Refugees and Citizenship Canada], with Interpol," he said. "So, if we ever have information that Mr. Mukendi is outside of Canada, we have the ability to work with our partners to locate him and make an arrest."

Sgt. Poitras declined to comment on whether police believe Paul Mukendi is on Canadian soil or abroad since the investigation is ongoing.

In fleeing from justice, the pastor had declared that he was the victim of an "injustice" and that the acts he was convcited of "never existed."

The Quebec Court of Appeal had rejected a few days earlier his request to overturn his conviction.

In 2019, after a trial lasting about three weeks, a jury found Mukendi guilty on nine counts in relation to a victim who attended his church. The victim was a minor during some of the crimes committed against her.

At trial, she recounted that the pastor first sexually touched her when she was only 14 years old. Full sexual relations began the following year.

On some occasions, he beat her severely before assaulting her, the appeal court ruling said.