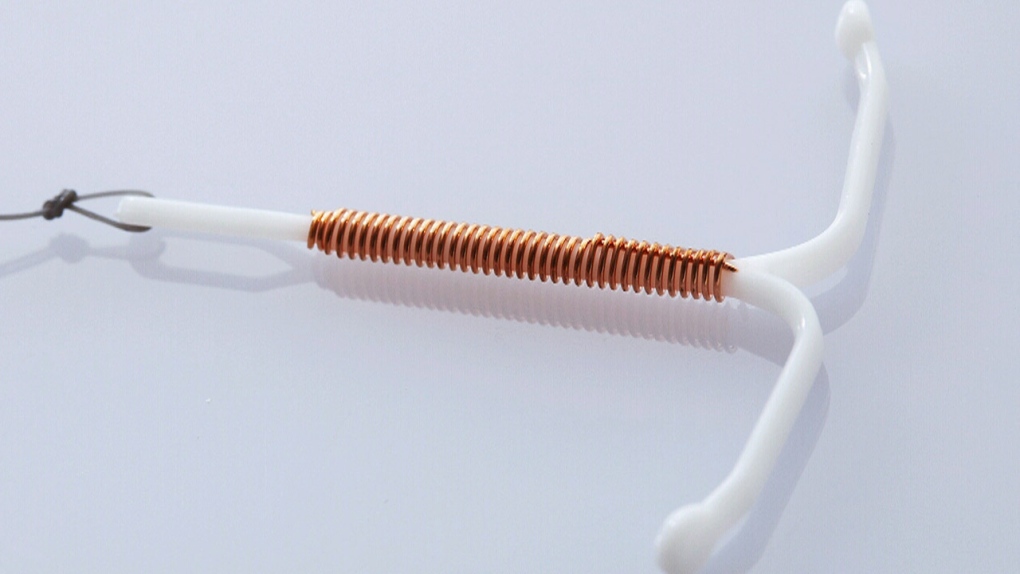 Saying it wants to further strengthen women's ability to decide "if and when they want children," Québec Solidaire is proposing a program that would create free access to all forms of contraception.

The party says it would like to include "all hormonal contraception" in public RAMQ coverage.

It would also like to facilitate the distribution of barrier methods, such as condoms.

"Pill, condom, IUD, diaphragm… whatever the method, a supportive government will make contraception free in Quebec," the party later added in a tweet.

In a press release, party co-spokesperson Manon Massé said she was worried about the recent setbacks in access to abortion in the United States.

The best reaction, she argued, is to "keep moving forward to allow women to be in full control of their lives."

The Solidaire co-spokesperson said she fears that economic constraints deprive people of access to contraception, and that the recent significant increase in the cost of living is accentuating this risk for many low-income women.

Québec Solidaire says it's inspired by a recommendation from the Society of Obstetricians and Gynecologists of Canada, which sees free contraception as a way to reduce the cost of health care related to unwanted pregnancies.

In Quebec, that overall bill -- the amount needed in relation to unwanted pregnancies -- adds up to several tens of millions of dollars per year.

This report by The Canadian Press was first published in French on May 23, 2022, with files from CTV News.