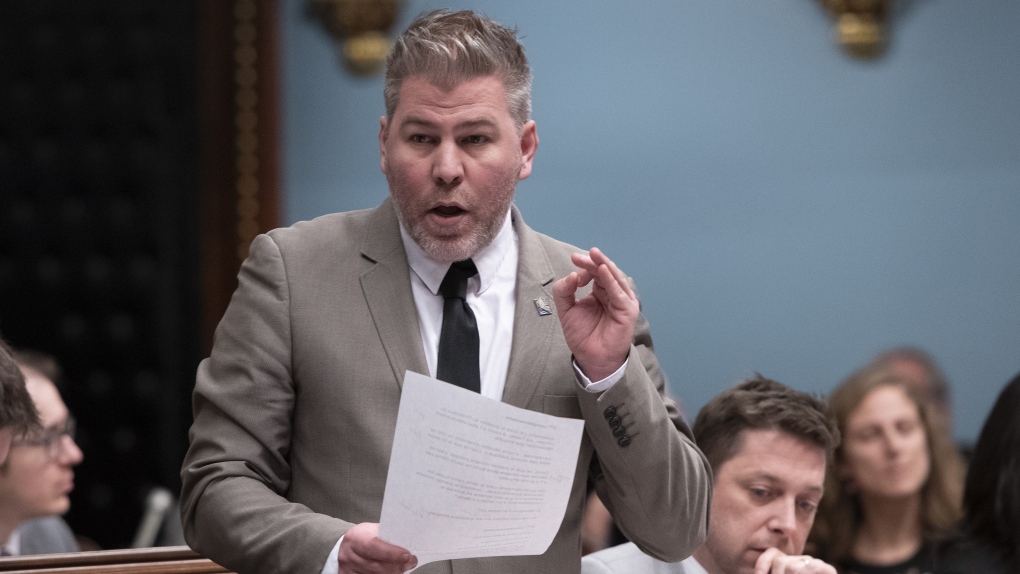 MONTREAL -- Parti Quebecois leader Pascal Berube filed a complaint with Quebec provincial police on Monday for threats against him and his wife, Annie-Soleil Proteau.

At a press conference Monday morning at the National Assembly, Berube said that he has rather thick skin, but that he saw red because his wife was also targeted.

He said the Surete du Quebec (SQ) had confirmed to him that it was going to investigate.