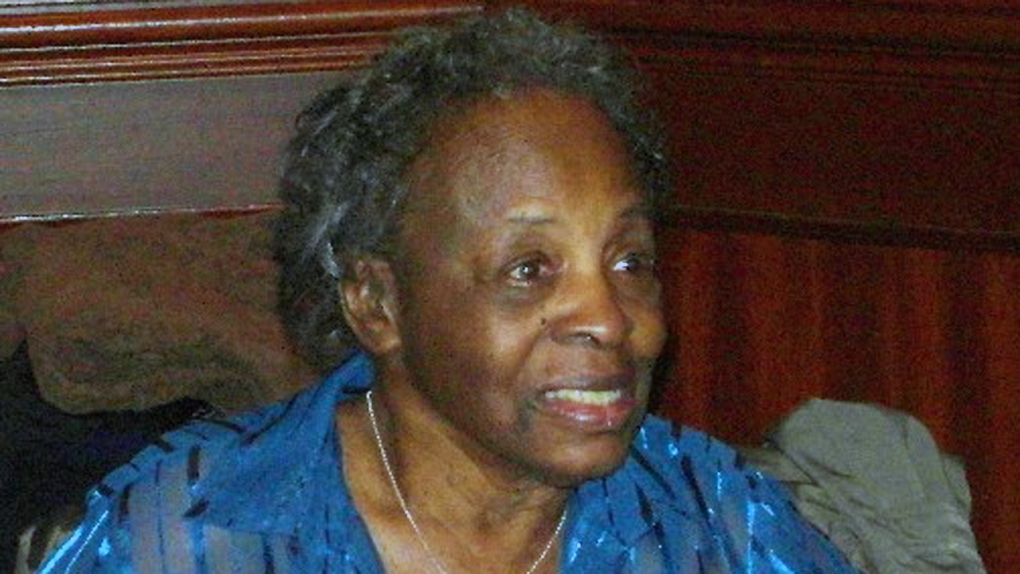 MONTREAL -- Part of Levis Street in Montreal's Little Burgundy neighbourhood has been renamed for Daisy Sweeney.

The City of Montreal had promised last year to rename part of the street as well as a section of nearby Rufus-Rockhead Park for Sweeney.

She was Oscar Peterson's older sister and taught the jazz great to play piano. She also taught another legendary pianist, Oliver Jones.

A ceremony marking the street name change was supposed to have happened in May on what would have been Sweeney's 100th birthday, but the pandemic delayed that.

The ceremony to officially rename the street is tentatively set for next May 7, on what would have been Sweeney's 101st birthday.