Parolee accused of murder had been denied access to women for sex, parole officers' union says 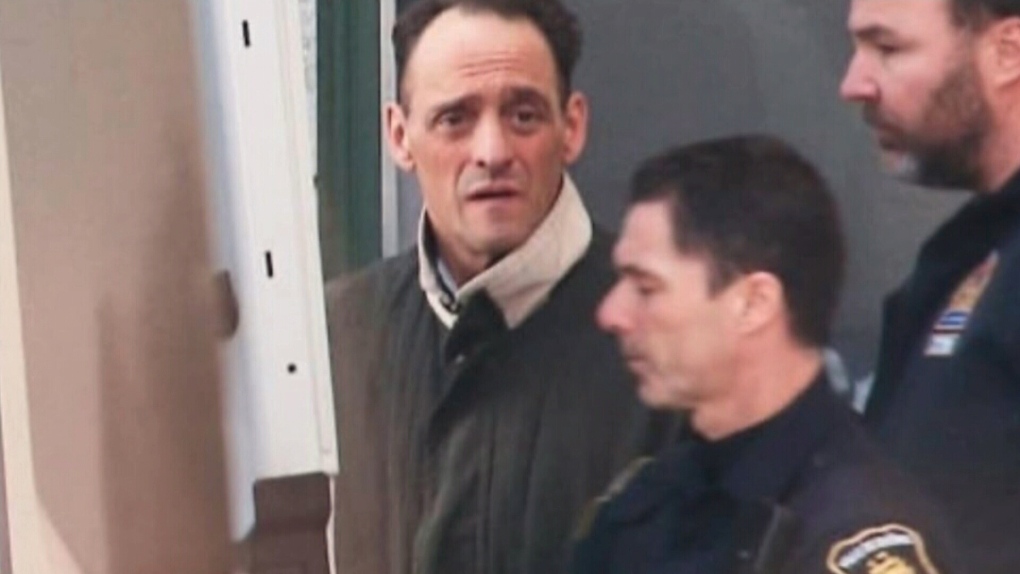 OTTAWA -- A parole board had, in Sept. 2019, denied Eustachio Gallese, the parolee accused of murdering Marylene Levesque, permission to see women for sex, the union representing parole officers said on Monday.

The Union of Security and Justice Employees (SESJ) released a press release on Monday, saying it also believed that Gallese's visiting of "massage parlours" while on day parole was not unique.

According to the statement, visits to "massage parlours" by other offenders on parole have taken place. The union also expressed concern that the Correctional Service of Canada has not admitted to knowing about the practice.

The union alluded to "systemic challenges" in the system while saying it is bound by confidentiality restrictions that prohibit it from revealing the specific details surrounding Levesque's killing.

The murder of the young woman in Quebec City last month prompted opposition parties in Ottawa to question the process for appointing parole commissioners.