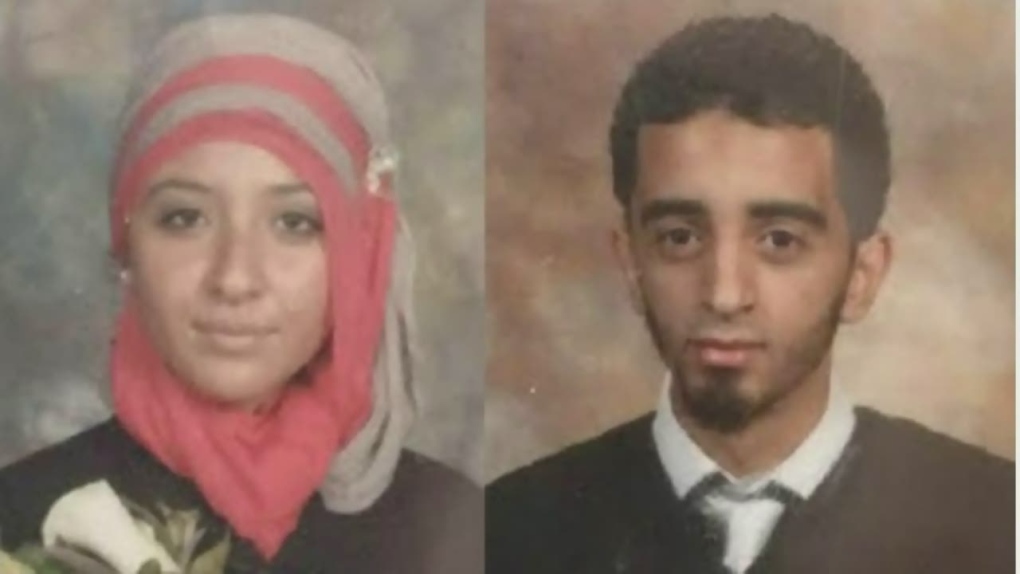 Two young Quebecers who are facing terrorism-related charges will remain behind bars pending their next court appearance in July.

El Mahdi Jamali, 20, and Sabrine Djermane, 21, were handcuffed as they appeared in a Montreal courtroom today.

They were arrested in April 2015 and denied bail soon after.

The two were students at the time at College de Maisonneuve, a Montreal junior college, and the Crown called their arrests a "preventive measure."

Jamali and Djermane each face four charges: attempting to leave Canada to commit a terror act abroad; possession of an explosive substance; facilitating a terrorist act; and committing an act under the direction or for the profit of a terrorist organization.

They are seeking two separate trials: one on the charge of attempting to leave Canada to commit a terror act abroad and another on the three other counts.