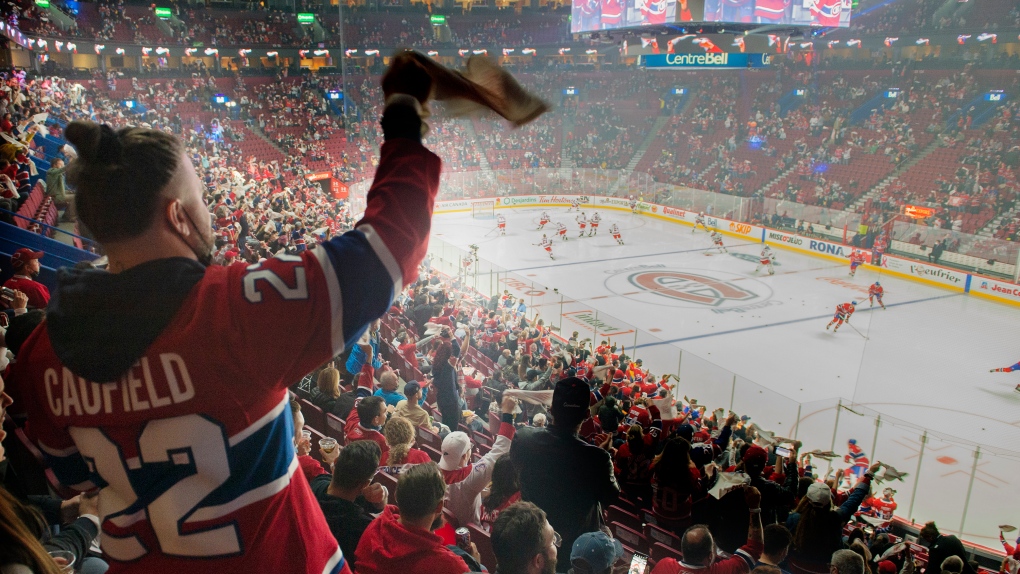 While some historians agree that the territory never belonged to the Kanienʼkehá꞉ka (Mohawk) nation, Liberal leader Dominique Anglade supports the Canadiens' decision.

The Montreal Canadiens announced that before the start of the games, their organization recognizes the Mohawk Nation for their hospitality on their traditional and unceded territory.

In a news conference at the National Assembly Tuesday morning, Dominique Anglade said she welcomed the initiative.

She said that the truth of this is important, but the message matters. If there are facts to be verified, let them be, she explained.