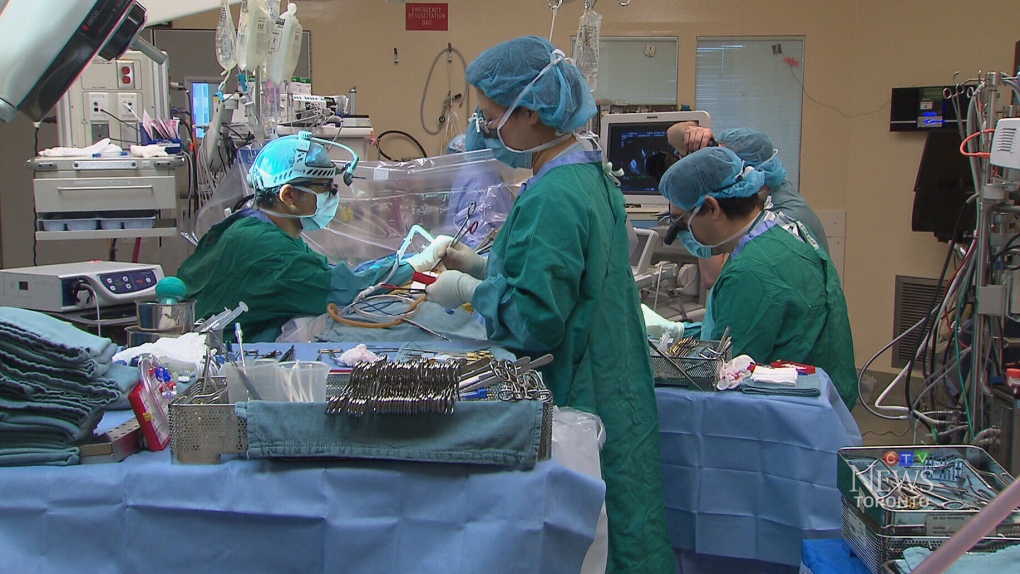 The provincial Liberals in the National Assembly are accusing the Coalition Avenir Quebec (CAQ) of delaying signing agreements with private medical centres.

In a telephone interview with The Canadian Press on Friday, Liberal health critic Marie Montpetit commented on the catastrophic waiting list situation for surgeries.

La Presse reported that they exploded due to the pandemic pause, and the number of delayed surgeries has now reached 92,000.

According to Montpetit, Health Minister Christian Dube must reassure Quebecers and treat patients' distress as a priority.

Elective surgeries are the most affected in the field of orthopedics, plastic surgery and ophthalmology.