Opinion: When you stand up for what is right, you do sometimes win, says Sue Montgomery 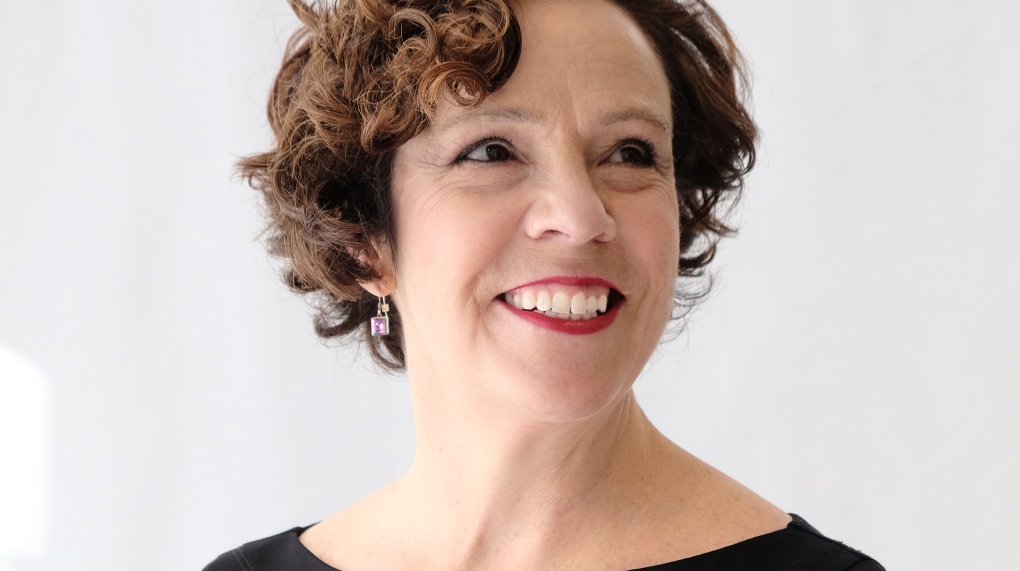 I entered politics with much skepticism but strongly believed I could make a difference for residents of Côte-des-Neiges-Notre-Dame-de-Grâce (CDN-NDG). And as the first woman elected mayor of the borough, I was a proud role model.

Yet the bullying and legal wrangling that marked the second half of my tenure all but obliterated my early optimism. I was attacked in person and on social media and had doors slammed in my face. My health and family life suffered and my reputation was severely damaged. Worse still, I was robbed of serving the people of CDN-NDG for a second term.

The wellspring of this debacle was a concerted effort by the City of Montreal and the Quebec Municipal Commission (CMQ) to prevent me from questioning operations in the borough I was elected to oversee.

Don’t just take my word for it. Read the two recent rulings from the Superior Court of Quebec, both in my favour, which are victories for democracy and stand as warnings to senior civil servants and bodies like the CMQ not to hinder elected officials from serving their residents.

The rulings give me hope that justice can prevail. That when you stand up for what is right, you do sometimes win. And if we want to live in a better city, we have to work to clean up an entrenched culture of, at best, carelessness with regard to the democratic process.

It began when I questioned the competence of my borough director, a veteran civil servant. The powerful city machine staged a turnabout and my chief of staff – a young woman on the job for just six months – found herself accused of psychological harassment. I was ordered to fire her immediately with total absence of due process. When I refused, Mayor Valerie Plante ejected me from Projet Montréal.

There was no opportunity to examine the evidence (which proved laughably flimsy once I went to court to get it). The court wrote that it seemed that the director did “not like to take directives. The proof shows he is easily offended.” And Mayor Plante, so keen that I fire my staff member, said she hadn’t read the report because she wasn’t “allowed” to.

Despite lacking the authority to do so, Alain Bond, the city’s comptroller general, banned civil servants from communicating with my chief of staff, creating an environment of sanctioned defiance. On a Zoom meeting during which my chief of staff was to take notes on my behalf (with her audio and video switched off), senior borough civil servants exited the call en masse. This bullying would not be tolerated in a healthy workplace.

Bond’s orders were struck down, twice, by the Superior Court, which said I had every right to see the harassment report. It contained nothing that could be remotely defined as harassment. One of the complaints against my chief of staff was that she repeatedly asked the borough director to fix the grammar in a press release.

Bond then moved on to stage a coup, working with the CMQ to prepare 28 false ethics charges against me. The CMQ delayed the case for almost a year until finding me guilty on 11 counts, suspending me from my post just months before the municipal election. The court subsequently identified several irregularities in the CMQ process, including violations of my freedom of speech, struck down the guilty verdict on all ethics charges against me, and raised serious questions about the CMQ’s cozy relationship with the city.

This ruling came too late for me, but it is a victory for future politicians who can take solace in this hard-won jurisprudence. They can fight back should bureaucrats try to obstruct them in their duties as representatives of the people.

This fiasco cost me personally and professionally, but the real issue is: who is really in charge at City Hall – the civil servants or the elected politicians? When politicians are publicly and unfairly discredited because they dare to criticize the work of senior civil servants, democracy is threatened.

Two Quebec Superior Court judgments show a clear need for Montreal City Council to investigate and reform the comptroller general’s office and for the province to address the serious flaws in the CMQ.

An RCMP officer who was among 22 people killed in the 2020 Nova Scotia mass shooting is being remembered today during a regimental memorial service in Halifax.

Tensions were high Wednesday in the western Indian city of Udaipur, a day after police arrested two Muslim men accused of slitting a Hindu tailor's throat and posting a video of it on social media, in a brutal attack representing a dramatic escalation of communal violence in a country riven by deep religious polarization.