Opinion: When it comes to academic freedom, universities haven’t been asleep at the switch 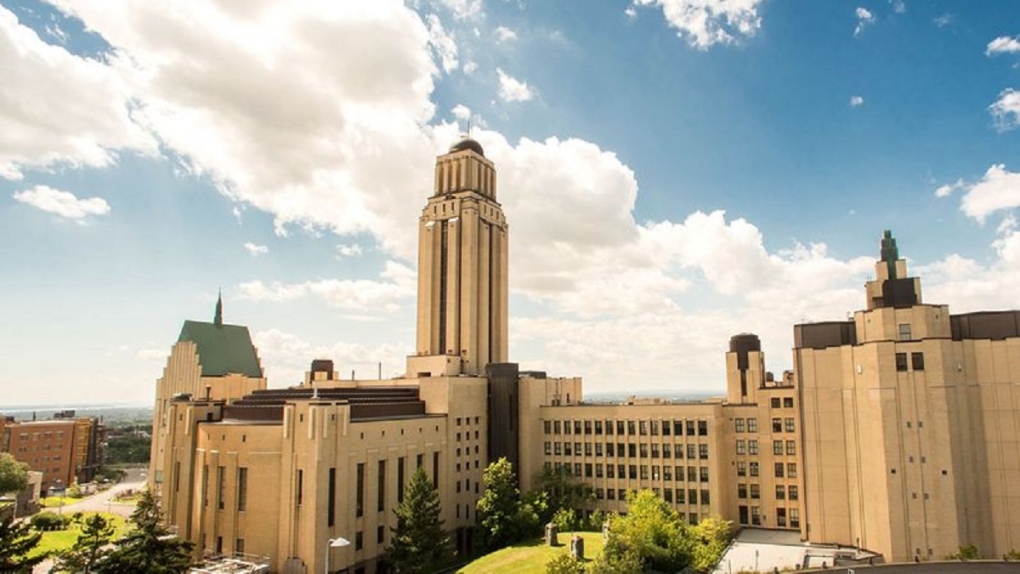 Much ink has been spilled recently about the alleged failure of universities to defend academic freedom against identity politics gone mad. The Cloutier Commission has recommended legislation, and many are arguing that only with a law can universities withstand the scourge that is wreaking havoc on Québec campuses.

At the risk of disappointing those who want to bring universities to heel (in violation of the academic independence that the Cloutier Commission embraced as a fundamental principle), we would argue that the reality is more complex. University campuses are not on fire and legislation would not be a panacea.

From February to May 2021, Université de Montréal conducted a broad consultation and collective reflection on freedom of expression in the context of the university. At the conclusion of this process, the University Assembly unanimously adopted a statement of principles and specific recommendations on how to reaffirm our community’s commitment to academic freedom as a fundamental value, communicate it and act on it. Among other things, the statement of principles holds that “no word, concept, image or work can be categorically excluded from debate and critical examination in the course of university teaching and research.” In short, we have been doing our job on this issue.

First of all, the numbers must be put in perspective. One figure that has been cited repeatedly since the Cloutier Commission’s survey was released is that 60 per cent of faculty say they practice “self-censorship” in the classroom. It would be more accurate to report that 60 per cent of the 1,079 respondents to the survey (which was sent to 33,516 faculty members) said so. Given the low response rate of 3.2 per cent, the results must be interpreted with caution.

Most importantly, our consultation at Université de Montréal pointed to a wide range of situations in which the question of academic freedom arises in many shadings, which are missing from the Cloutier report. To begin with, freedom of expression at a university is not a one-way street. Teachers (lecturers, teaching assistants, tenured professors) came forward to relate difficult experiences and being challenged in the classroom. At the same time, students spoke of being attacked, of feeling distress in the classroom and relative relief when they could attend their courses online. On both sides, people lamented the fact that concrete issues of racism and sexism are not treated as conscientiously as often-abstractly posed questions of academic freedom, particularly the freedom of faculty members.

Should the classroom be a “safe space”? The expression seems to raise hackles. So let’s call it a space of trust, under the responsibility and authority of the teacher, and of academic or administrative officials when appropriate. The process of developing a critical relationship to knowledge cannot leave unasked the question of who can speak in the classroom. Our consultations showed that ways to dial down or resolve crises were most often found “locally,” on the ground, taking into account the power relationships and opposed interests in play.

And academic freedom isn’t just about what happens in the classroom – the sole focus of the Cloutier report and the hot-button of media coverage. It is something that is played out in university departments, in peer relationships (between students, between teachers), in pressures from external groups on university research and its dissemination, in comments on social networks, in the intellectual give-and-take of campus life, in researchers’ media appearances and scientific publications. The issues are at once broader and less contentious than the way they are being depicted today.

The limits of academic freedom are indeed a matter of debate at Université de Montréal, as at other Québec universities. Will a law change this? No. Will it enable university administrations to better support the people facing these challenges? No. At the end of the day, that is the important question: how can we help everyone, teachers and students, express themselves without censorship while maintaining a genuine dialogue between people who disagree? We believe the answer lies much more in the ethical and pedagogical realm than in the legal arena. On the other hand, would a law undermine the principle of university independence by imposing restrictions that strike at the very heart of academic life? It certainly would.