OPINION: What is the family's role in consenting to organ donation?

OPINION: What is the family's role in consenting to organ donation? 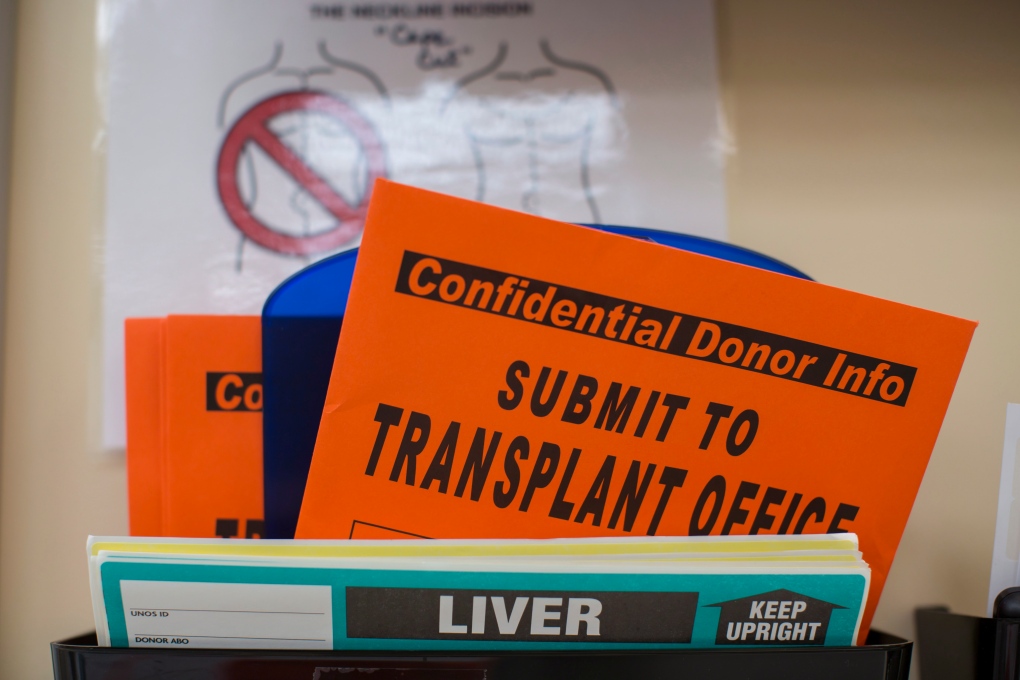 Dr. Matthew Weiss is a pediatric intensivist at the CHU de Québec and medical director of organ donation at Transplant Québec.

While a person can register an intention to donate their organs ahead of time, that intention will only be confirmed once the potential for organ donation becomes a reality; that's to say, at the time of the person's death, when he or she is brought to emergency or to the intensive care unit.

As an intensivist (a physician who cares for critically ill patients), I am duty-bound to prioritize the patient's interest. When the latter is incapable of expressing those wishes, however, I am obliged, by law, to turn to the family.

It is up to the health professionals to approach the family about this delicate issue, amid what are often emotionally charged circumstances. Not only has the family lost a loved one, but its members must also absorb the physician's explanations concerning concepts as complex as the difference between brain death and coma. Not to mention that a conflict may arise if the family refuses to consent to organ donation, even though the deceased's consent has already been duly registered.

The option of overriding the family's wishes and going ahead with organ procurement would require special means, such as a court injunction denying the grieving family's wishes — a prospect that we clinicians find difficult to accept.

A survey carried out with Canadian intensivists revealed that more than half of them would not proceed with organ procurement if the family opposed it. Acknowledging this concern with respecting the wishes of families dealing with the loss of a loved one, Transplant Québec has concluded that the steps leading to organ donation cannot be initiated when the family opposes it.

Such a situation is not consistent with the law, nor does it jibe with public opinion. A recent survey conducted by Transplant Québec revealed that 70 per cent of respondents are not in favour of the family having the final say when it comes to organ donation.

Some believe that the law is clear: the system must respect the wishes expressed beforehand by the potential donor, except when there is a "compelling reason" not to heed those wishes. This prescription, set out in the Civil Code of Québec, has not been amended for more than 30 years. The exact definition of the term has never been clarified, and never tested before the courts.

Consequently, the responsibility falls on us, as clinicians and hospital administrators, to determine what constitutes a "compelling reason." The answer may be obvious at times, for instance when a patient has a health problem, such as cancer, that can be transmitted to an organ recipient.

Other situations are not as clear, however.

What should be done when family members say that if their loved one had known that the organ donation process would take several days, he or she would have refused to give consent? Or what if the family insists that their loved one had changed his or her mind, but didn't have the time to record the change on the organ donor registry? Our experience shows that while these reasons are seldom encountered, they can be invoked to justify a refusal.

The only conclusion we can draw is that there is no clear directive for resolving this situation in Québec. For Transplant Québec, there are no easy answers, and the organization does not have the authority to change the law.

For this reason, we favour a public consultation aimed at soliciting opinions from stakeholders in organ donation and transplantation, as well as the public. Such a consultation would allow various voices in Québec to determine together what a "yes," officially expressed, really means at these critical times when organ donation is possible.