Opinion: The right to dignity and mental health for all? Too many people are still being forgotten and excluded 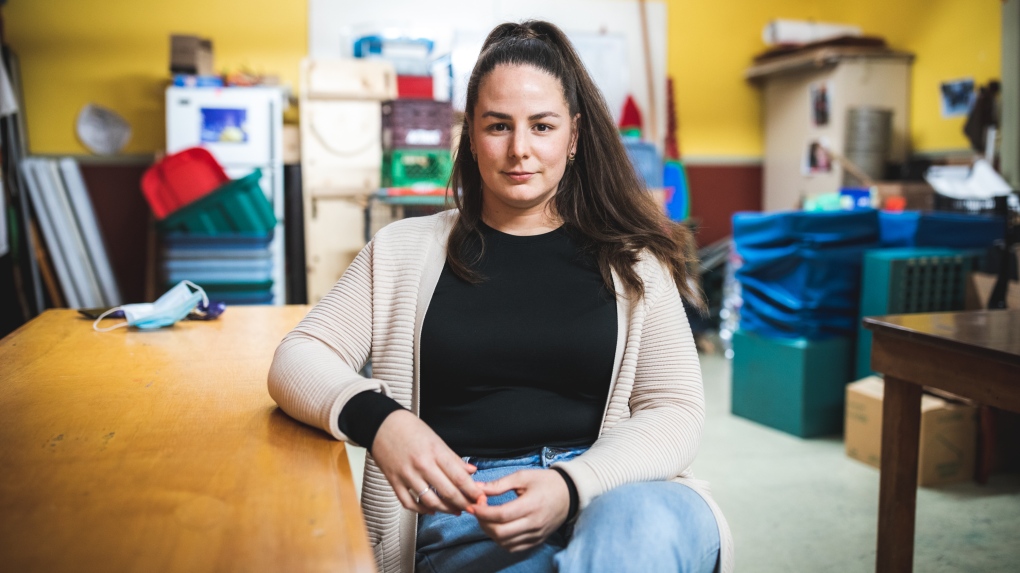 Mylène Demarbre is a mental health coordinator with Doctors of the World Canada.

MONTREAL -- Jean hasn't been doing well for a very long time. His childhood was marked by violence, neglect, abuse and bullying.

He grew up bearing the weight of these repeated traumas, isolated and unsupported, while also suffering from bipolar disorder.

Substance use has been a way for him to cope with his struggles and his journey has been filled with instability, suicide attempts, precariousness and homelessness, among other challenges.

The majority of people who are homeless have experienced complex traumatic events.

These events leave deep scars and often lead to a variety of difficulties that interfere with daily life and contribute to their social exclusion.

While not all people experiencing homelessness have mental health disorders, many experience great emotional and mental distress that requires psychological support.

Even when they do find the courage to ask for help, these individuals unfortunately face a staggering array of barriers.

Jean has had to tackle a real obstacle course. The time he has spent on various waiting lists easily adds up to several years.

He has lost count of the number of times he has had to retell his entire story to a new contact person, each time in vain. His successive attempts to seek help have failed, often for administrative reasons.

Meanwhile, his situation has continued to deteriorate and has reached a critical point: today, Jean is overwhelmed by major depressive symptoms, is more and more disorganized and has ended up losing his apartment.

He has experienced several psychotic episodes and has suicidal thoughts. His visits to the emergency room when he is in crisis result in brief stays in hospital, but with no follow-up or referrals on discharge.

While access to care is a central issue, the quality and adaptability of care are just as fundamental. 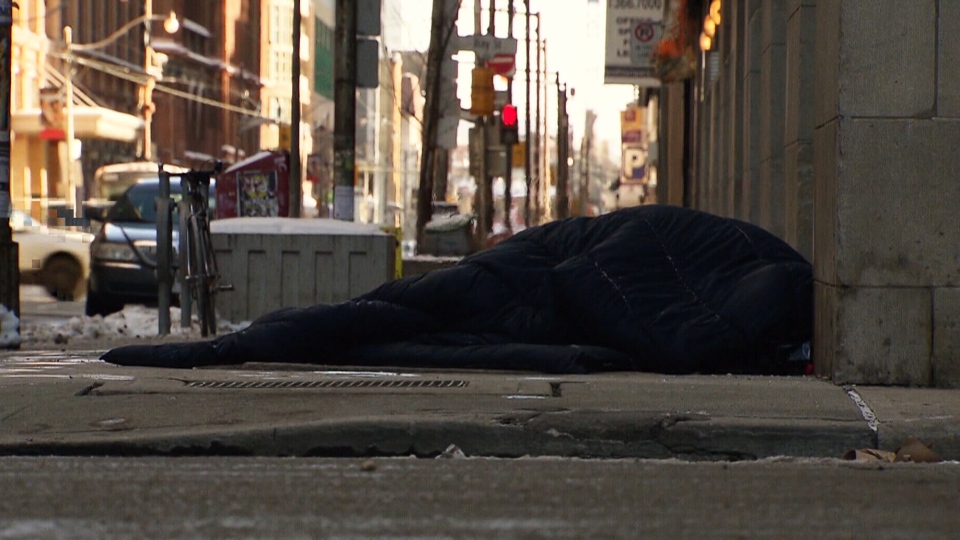 One day, at the hospital, Jean was told it was his problem that he was not doing well because all he had to do was stop using; his request for psychotherapy was refused for the same reason.

However, it is precisely for this reason that Jean is seeking help – to have the chance to talk about his dependence and the root causes of his substance use.

Public health services are increasingly being organized on the basis of efficiency, standardization of care, and measurable outcomes.

This vision makes it impossible to fully take into account an individual’s unique experiences, the complexity of their journey and their right to make choices.

Engaging with the public system often contributes to the distress of marginalized people who find themselves confronting closed doors, rejection and judgmental attitudes.

Even within the health care facilities, which are supposed to provide them with care, the realities of homelessness and substance use are highly stigmatized.

Jean is not his real name, but his story is very real and is all too familiar. The theme of this year’s Mental Health Week #Talk4Real is about recognizing our emotions.

I feel a deep sense of outrage at the exclusion of so many of our fellow citizens from the mental health services to which they are entitled and which they so desperately need.

While some partnership initiatives between the public and community health sectors do exist and have been very successful, there are far too few of them.

It is in this spirit, with the goal of addressing these inequities, that Doctors of the World offers mental health services for marginalized people.

Our team of psychologists works within organizations in the heart of our communities to reach people where they are and to minimize barriers to accessing services.

In this way, we carry out our mission based on a human and flexible approach to care, anchored in building trust and relationships, while respecting each person’s dignity and unique circumstances.

While the announcement of a governmental action plan for mental health is a step in the right direction, the ability to offer quality care, accessible and adapted to all citizens is not just a question of financial resources: it requires real political and social will to fight systemic inequalities through the development of human approaches adapted to the reality and needs of people.

When Jean came to my office to begin therapy, he was struggling and in great pain, exhausted from his many failed attempts to get help. At last, he had found a safe and welcoming therapeutic space where he could finally #Talk4Real.