Opinion: Representation matters so media does not create 'moral panics' 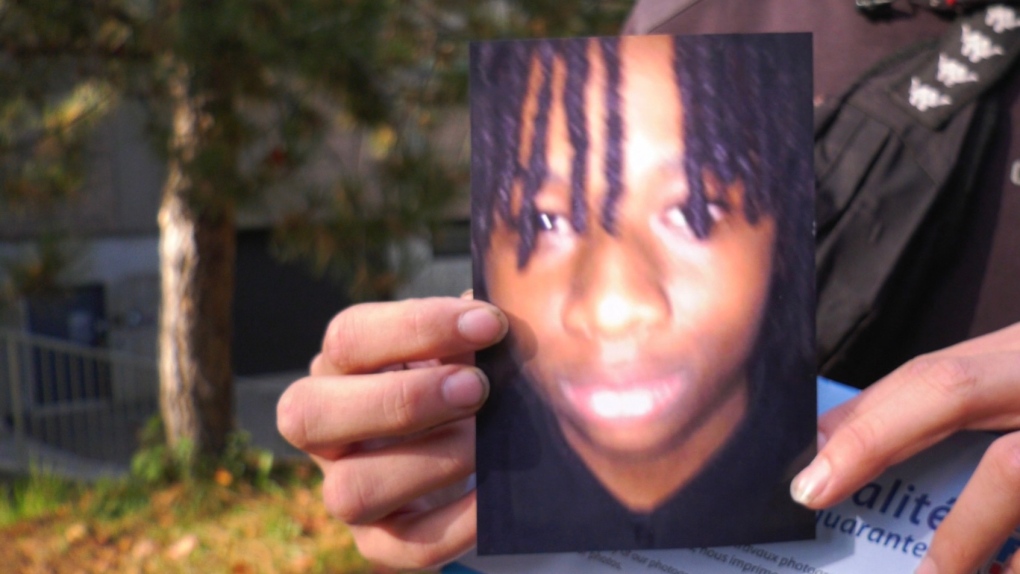 MONTREAL -- The media play a key role in framing current events, shaping our understandings and responses, and it is imperative that they do not reproduce harmful stereotypes and narratives that deepen oppression.

‘Moral panics’ in the media regularly depict young people as social threats to others and themselves, requiring policing and other forms of surveillance and control. Such ‘othering’ discourses - and the tactics of enforcement they beget - are themselves forms of violence which are particularly acute and damaging for youth who are already pinched by forces for structural and systemic exclusion. For Black adolescents, these discourses are shaped by anti-Black racism. The ongoing criminalization of Black youth is a sign, symptom and red flag of pervasive systematic racism in Québec.

Two weeks ago, a 16-year-old child, Jannai Dopwell-Bailey, was stabbed to death; another 16-year-old child has been charged with second-degree murder. A video was posted on social media celebrating the murder. This is a tragedy. It behooves the media not to make things worse. A repeat chant at the Friday night vigil for Jannai was directed at the media: “Stop dehumanizing our youth!”

Heightened violence in Montréal is of great concern - including gender based-violence and femicide. Increases in youth violence should signal the need for increasing investment in youth. They also signal the need to really listen to young people. Public worries about the welfare of young people and demands for additional resources to support them must not reproduce the racist, xenophobic, and ageist language of moral panic, which only furthers dispossession -- and must hear youth.

An opinion column by Allison Hanes on October 21st in the Gazette is an unfortunate example. Sensational and demeaning phrases such as “wannabees sucked into an underworld” and references to “wayward kids” and “cabals” impede complex responses to youth who are struggling with real, material conditions, and psychic realities. While her calls for additional support and resources for young people are a reasonable and welcome response to the situation, they are accompanied by blanket statements about youth as “lost souls”; these are dehumanizing and a form of violence that creates and incentivizes marginalization rather than meaningfully building sympathy, understanding, connection, community, healing, and promoting the healthy development of all youth.

The focus in much of the early media coverage was on gang involvement, as in Mayssah Ferah’s article on October 20th in La Presse, where the only information given about Jannai is purported ties to a local gang. Such anti-Black discourses and policies undermine the strength of Black families and dislocate youth from the webs of care, community, and family in which they are living and growing.

A starting point for the media would be hiring reporters with deep experience of non-dominant (or, more accurately, global majority) communities in the city, expanding and innovating programs to train youth in all forms of journalism, and having journalists contact and collaborate with youth organizations when writing pieces about youth. Another starting point for the media would be to refrain from tropes that youth are at risk, and instead report, rethink and investigate the ways in which the systems and institutions - including, and especially, education - into which youth and families are embedded create risk and precarity.

The community and youth sector in Montreal - including the organizations Jannai attended - is at the ready, with the commitment, experience, and vision necessary to expand programs. These same youth organizations also have capacity and expertise to help create community-based alternatives to policing and solutions to violence that are centred on wellness and inclusion. Critically, youth violence must not be met with increased policing - in communities and schools - or school safety/resource officers. Such youth organizations also stand to remind us of the myriad ways in which youth are deeply connected and engaged with their communities. Jannai was a committed student and attended the Jamaican Association four days a week for homework help.

In cases of tragedies like this one, we need to honour victims and their families, instead of turning incidents of youth violence into perpetual icons of systematic racism in Québec. This is the minimum respect that Jannai and his family deserve. Rest in power and peace, Jannai.