Opinion: Quebec anglophones can play a unique and timely role in uniting Quebec and Canada 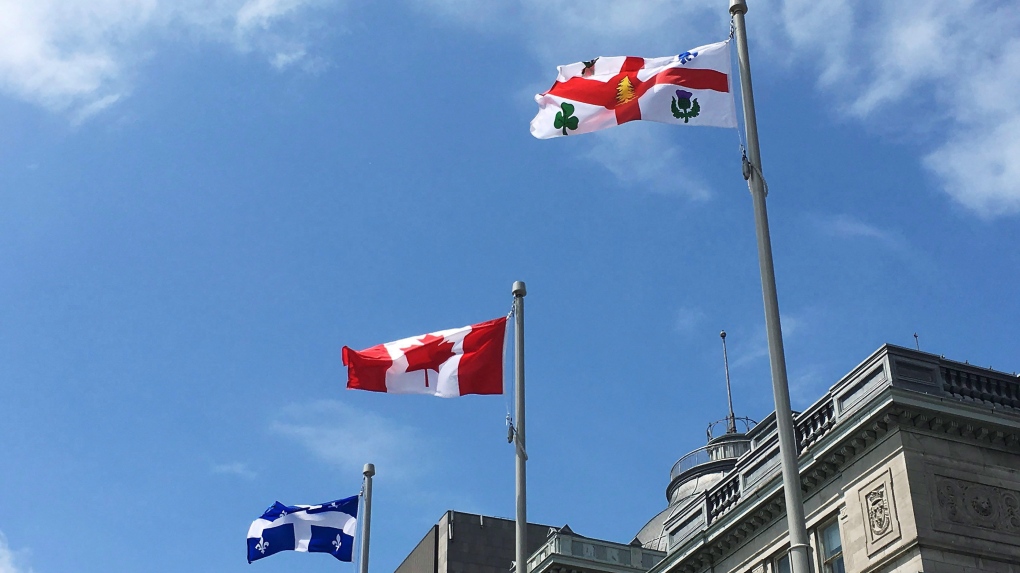 MONTREAL -- The overwhelmingly Quebec federalist anglophone community may have sighed relief in 2018 knowing that if a non-Liberal provincial government had to be elected, at least it had not been replaced by an avowedly secessionist one. But nationalism in Quebec endures and is competitive. Inversely linked to the past setbacks for either sovereignty or federal constitutional change will be the need of the CAQ government to compensate for those losses by taking a stronger stance on language, starting with a new bill in January, announced on Tuesday.

While Quebec anglophones will likely greet this prospect with dread, they are not powerless to positively influence events. Here’s why. During a previous respite from the sovereignty prospect in 1985, the Bourassa Liberal government was elected with a twin commitment to allow multilingualism on commercial signage, which was important to anglophones, in addition to some federal constitutional proposals that became the basis of the 1987 Meech Lake Accord recognizing Quebec as a “distinct society” in Canada, which was key for francophones.

Nevertheless, that government reneged on its sign commitment in December 1988 when it passed Bill 178 banning languages other than French on outdoor signs. And while the Canadian parliament didn’t intervene to defend minority rights through its power of disallowance, within days of the Bill’s passage the Manitoba legislature rescinded its earlier approval of the Meech Lake Accord, and the other provinces started to hesitate with concerns over minority rights. The Accord was doomed.

As a result, one could observe that a kind of temporary “re-majority-ization” (meaning Canada’s English language majority more actively supporting its community presence in Quebec) emerged that helped replace the falling into disuse of the federal power of disallowance, used to assure minorities of their future protection in Canada when it was founded in 1867. English-speaking community leaders should try to resurrect this pan-Canadian influence again, but this time for the benefit of all Quebecers. How?

In an Oct. 22 CTV commentary, I introduced the prospect of what I call the “linguistic social contract” that could be embedded within a written Quebec constitution compatible with its Canadian counterpart. Central to this prospect would be an appeal again to the other governments of Canada to help Quebec anglophones help themselves find a common vision as a minority with Quebec’s francophone majority as outlined in an Aug. 21 Montreal Gazette op-ed I co-wrote with Giuliano D’Andrea. And that same document could also be used to recognize Quebec’s characteristics (“distinct” “unique” or whatever) within Canada.

At the moment, all of Quebec’s parties in the National Assembly are committed to federally related constitutional change. Nevertheless, to accommodate any of their programs as written, the procedural approvals of other provinces, as were needed during the Meech and Charlottetown rounds, will likely be required again. The community’s leadership should create a task force to lobby the other provinces to consider a Quebec constitution as a way to protect minorities in Quebec as well as recognize Quebec’s overall place in Canada.

In fact, the most usual place to find a definition of a society’s political characteristics is through a referral to its constitution. To link these minority rights and Quebec’s recognition aspiration within a single Quebec document would make our community less susceptible to francophone unilateralism (i.e. francophones using their numerical majority to overwhelm us) during any negotiation. And such a linkage would be morally defendable within Canada and internationally as long as we don’t abuse that help by being unreasonable or insensitive to francophones’ needs. Unlike the Quebec Liberals' expedient abandonment of its 1985 sign pledge, a Quebec constitution would allow all groups to realize their goals at the same time upon enactment.

There is an old American political saying (and a Vulcan proverb for fans of Star Trek) that says: “Only Nixon can go to China” (Some politicians can get away with things others can’t). No government across our land has ever questioned English-speaking Quebecers' commitment to Canada. If anyone can help facilitate Canada trying again to win the National Assembly’s consent to the 1982 Canadian constitution, it’s Quebec anglophones.

In his 1960 inauguration speech, U.S. president John F. Kennedy offered that “The time to repair the roof is when the sun is shining.”

Now with the sovereignty issue on the backburner, there is an opportunity to not only protect anglophones within Quebec but also help the people with whom we share a homeland find recognition and respect within Canada.