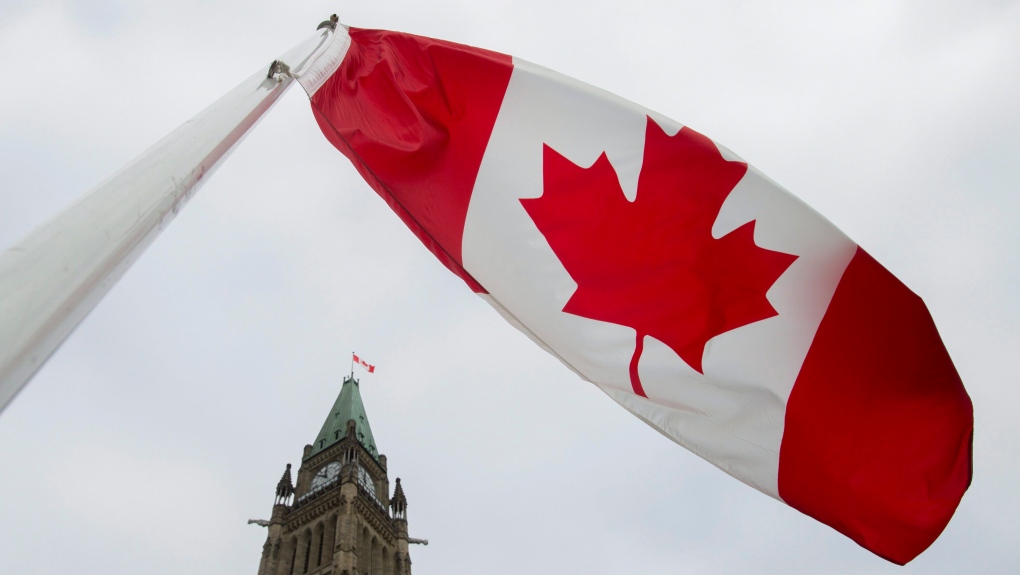 MONTREAL -- As Quebec enters into a new language debate with the impending tabling of a new language law by the CAQ government before the National Assembly adjourns for the summer, the English-speaking community’s leadership will need to take stock of the assets it can bring to a debate that could last years and include legal actions.

At least one asset we can count on, which wasn’t there when Bill 101 was first enacted in 1977, is the Quebec Community Groups Network (QCGN), now playing an advocacy role.

To her credit, QCGN president Marlene Jennings has been making a genuine effort to reach out to others in our diverse community. The QCGN has also started a process that has included a “Renewal Committee” with a clear mandate to consult with leaders and organizations, and then to propose a new governance structure.

Yet this will be only part of the story for any meaningful reform to really succeed. Why? The vast majority of the QCGN’s budget comes from grants from the federal government, which can be at the expense of other potential competing organizations. And in doing so, the federal government, even while well intended, creates an uneven playing field among anglophone groups, for it artificially enhances one organization at the expense of the others.

Simply put, by rewarding the QCGN with such a large government subsidy, other minority-language groups that do not completely share the QCGN’s current leadership’s vision can be at a serious disadvantage in their ability to examine alternative policies for the anglophone community.

Because of its federal subsidies, the QCGN enjoys office space, paid staff and research funds, not to mention subsidies for holding conventions and special conferences, benefits not available to the other organizations. And by the federal government continuing its preferential treatment, there is a real danger that the QCGN might become something that it is not structured to be - a sort of extra-parliamentary parliament for Quebec’s anglophone community where one needs to participate or risk going unheard.

Most community groups outside of language (e.g., religious, ethnic) have to work hard to heal any rifts that may arise within a community from time to time by reaching out to all community members to ensure that potential donations enable their organizations to survive. This is not the case with the QCGN, since all it has to do is wait for funds from the Canadian government and any exclusive approaches to its governance that may be underway can be maintained.

How is Ms. Jennings supposed to convince others in the QCGN to pass meaningful reforms opening it up, especially in the Montreal area where it is not open to individual membership, in the face of that reality?

Therefore, in addition to the QCGN internal efforts, the federal government should also make an accompanying reform to its funding programs to ensure an equitable distribution of taxpayer funds, so that groups that may be at ideological variances can, at least, participate on the same level playing field. But how can that be done?

One way would be for the federal government to create some sort of matching program. Under such a reform, the federal government would match money raised privately in the community with matching government funds. It could be a dollar-for-dollar or even a variable dollars-to-a-dollar program. The objective of such a change would not be to cut the overall amount put into the state program but to make sure that federal funds are dispersed in a way that discourages exclusiveness and elitism as well as encourages organizations to try to go out and win grassroots support in the community.

Once a level playing field has been established, there will be a new motivation for the QCGN’s new governing structure to try to consolidate and expand their group’s influence by courting and possibly merging smaller groups into the organization.

But if the federal government leaves things as they currently are, there is a danger that the Quebec government will be left scratching its head trying to determine who legitimately speaks for the English-speaking community of Quebec, and at a critical time.

Richard Walsh Smith is a former director of the former Montreal Centre Chapter of Alliance Quebec (AQ), as well as its provincial board. AQ acted as a predecessor umbrella organization to the QCGN.