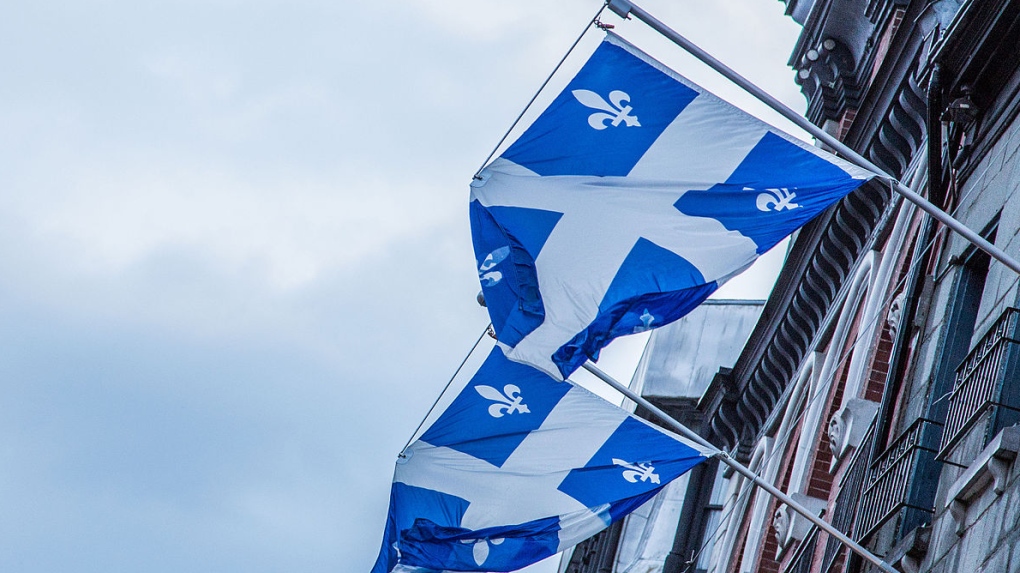 A Quebec flag is seen in this file photo (Tony Webster / flickr.com)

MONTREAL -- English-speaking Quebecers are proud Quebecers who reject the Coalition Avenir Québec’s decision to label our community as “historic anglophones” and its plan to limit government services in our own language to citizens who are eligible to attend English schools.

That is the message 96 English-speaking Quebecers signed in an open letter to Premier François Legault.

“Our community is an integral part of Quebec with full rights to participate in Quebec society and to receive government services. We are not some folkloric ‘historic’ group. We are full-fledged Quebecers, who are committed to building an inclusive Quebec where French is the common language,” says the letter, published today on the website of the Quebec Community Groups Network.

“Most importantly, the use of the ‘English-school-eligible' category is grossly under-inclusive,” adds the letter. “It removes the right to receive services including health care in English from between 300,000 and 500,000 English-speaking Quebecers. It is utterly divorced from our community’s self-identification.”

“Premier Legault, your government should not be attempting to define our community or limiting our access to government services, whether for critical health and social services or the right to pay our taxes in English.

“We believe that the right to communication and services in English should never be based on eligibility for English instruction. We are confident that the status quo reflects the values and generosity of spirit of all Quebecers.”

The QCGN encourages other English-speaking Quebecers who agree and want to help send a strong and unmistakeable message to Premier Legault to join the list of Quebecers who have already signed this letter. We particularly encourage political leaders including municipal election candidates to sign on. Read the full text and consult the list of signatories on the QCGN website.

- Marlene Jennings is president of Quebec Community Groups Network and retired senator Joan Fraser sits on the QCGN’s board of directors.