Opinion: Could AI one day be smarter than the human brain? Don't rule it out 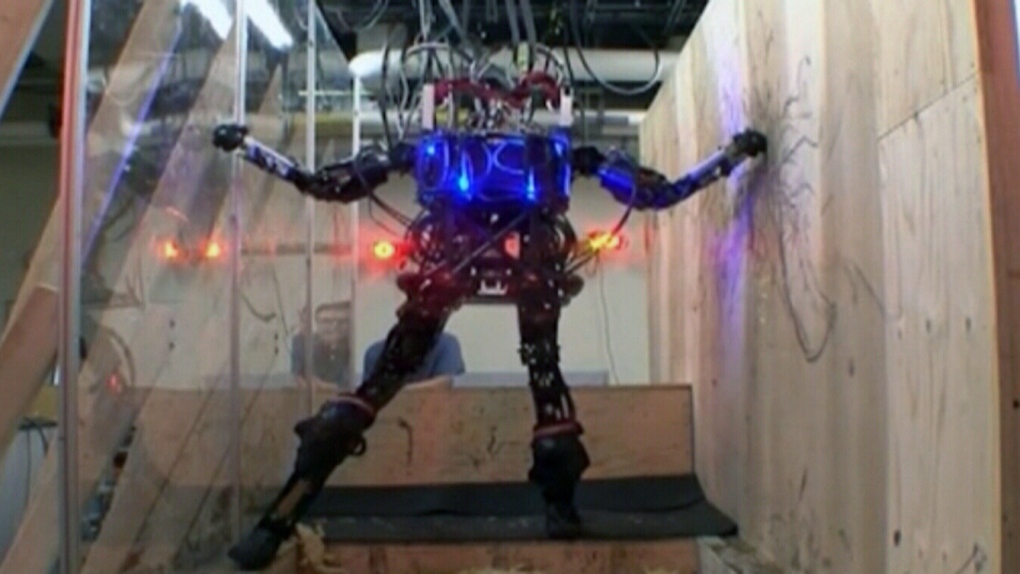 In fact, the more accurate this kind of prediction seems, the more one should be wary of it.

Why not announce the precise date of superintelligence in the manner of Nostradamus? Indeed, some people have, but at the expense of their scientific credibility.The question is so difficult that it would take much more than a single expert AI researcher’s opinion to rely on such projections.

Beyond the hype, there are qualitative things that we can say with a high degree of confidence:

1.     There is no reason to believe that we won’t be able to build AIs that are at least as smart as we are. Our brains are complex machines whose workings are becoming increasingly better understood.

2.     Humans sometimes suffer from cognitive biases that hinder their reasoning -- which may have helped our ancestors in the evolutionary process leading to homo sapiens. Therefore, it is reasonable to assume that we will be able to build AIs without as many of these flaws (e.g., the need for social status or ego).

In addition, they will have access to more data and memory. Therefore, we can confidently say that it will be possible to build AIs that are smarter than us.

3.     Still, it is far from certain that we will be able to build AIs that are wildly more intelligent than us. All kinds of computational phenomena run into an exponential wall of difficulty and we have yet to discover the limits of intelligence.

4.     The more the science of intelligence (both human and artificial) advances, the more it holds the potential for great benefits and dangers to society.

There will likely be an increase in applications of AI that could greatly advance science and technology in general, but the power of a tool is a double-edged sword.

It is essential to put in place laws, regulations and social norms to avoid, or at least reduce, the misuse of these tools.

5.     To prevent humans blinded by their desire for power, money or revenge from exploiting these tools to the detriment of other humans, we will undoubtedly need to change the laws and introduce compassion in machines, but also reinforce inherent human compassion.

AMID UNCERTAINTY, GET ON WITH BETTER REGULATION

Since we don't really know how fast technological advances in AI or elsewhere will come, it's best to get on with the task of better regulating these kinds of powerful tools right away.

In fact, there are already harmful uses of AI, whether voluntarily as in the military or involuntarily as with AI systems that make biased decisions and discriminate against women or racialized people.

Computing, in general, is very poorly regulated. This must be changed. We must regulate these new technologies, just as we did for aeronautics or chemistry, for example, to protect people and society.

Furthermore, applications of AI that are clearly beneficial to society should be encouraged, whether it be in health, in the fight against climate change, against injustice or in increasing access to knowledge and education.

In all these areas, governments have a key role to play in directing the forces of AI research and entrepreneurship towards those applications that are beneficial to society but where the desire to make a profit is not always sufficient to stimulate the needed investments.

Yoshua Bengio is recognized worldwide as one of the leading experts in artificial intelligence. He was awarded the Turing Award in 2018, considered as the "Nobel Prize of Computing." He is a professor at the Université de Montréal and the scientific director of Mila - Quebec AI Institute.

Bill Graham, who served as foreign affairs minister when Canada decided against joining the U.S. invasion of Iraq in 2003, has died at the age of 83.

Under scrutiny, minister says RCMP's yearslong use of spyware tools is limited

'Rest in glorious peace': Condolences pour in for Olivia Newton-John

The organization that runs the Montreal Pride Festival says it is conducting an internal investigation after it abruptly cancelled the city's official Pride parade on Sunday -- hours before it was to begin.