Opinion: Conjugal violence… where does it stop? 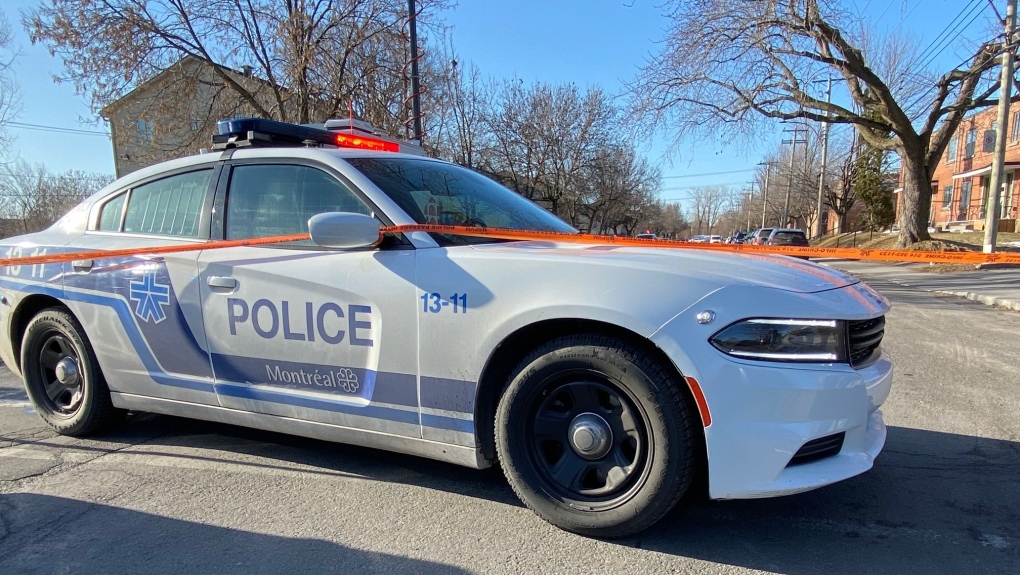 A 29-year-old woman is dead after an alleged assault by her 32-year-old boyfriend, who is in custody. (Matt Grillo/CTV News)

MONTREAL -- The series of femicides in recent weeks is a cruel reminder of the extent to which domestic violence destroys lives, even as the government ad campaign condemning it is broadcast.

Conjugal violence also extends into the world of work, with one in three workers in Canada declaring that they have experienced domestic violence, and half of these workers reporting that the violence carried on in some form while they were at work.

Bill 59 modernizing the occupational health and safety regime (OHS) proposes to recognize the obligation of an employer to protect a worker who is a victim of conjugal violence in any place she is required to be out of or in the course of work. In doing so, Quebec follows the footsteps of several Canadian jurisdictions where the highly publicized murder of a woman in her workplace has led to the adoption of a similar provision. Indeed, when an abusive relationship ends, the abusive partner may not know where his ex-partner lives, but there is a good chance that he does know where she works, often making the workplace the easiest place for a violent ex-partner to reconnect with his victim.

The government is to be commended for acting before a woman is murdered at work in Québec, simply because employers are not obliged to provide basic measures that minimize exposure to the risk of domestic violence (change of schedule, accompaniment in the parking lot, monitoring people entering and leaving the building, etc.). However, in society in general as well as in the workplace, it is easy to be “against conjugal violence” — who is for it? —without necessarily being committed or equipped to take actions to prevent it.

Conjugal violence is a complex phenomenon rooted in unequal gender relations. Harassment or stalking by an abusive partner during the relationship, or after the break-up, is a known risk factor for conjugal murder. The intrusion of conjugal violence into the workplace indicates an escalation of violence and is a red flag for imminent danger. It is simply inconceivable that employers continue to regard it as a private matter.

This said, there are many cases where conjugal violence results not in death, but in a great deal of suffering. The controlling partner prevents the victim from sleeping at night or going to work in the morning, sabotages childcare arrangements, sends her an excessive number of messages, or uses her cell phone's geolocation to stalk her.

The cycle of violence (tension, aggression, justification, reconciliation) enables the violent partner to circumvent the victim's attempts to leave the relationship. Victims feel ashamed and embarrassed, and hesitate to talk about their situation. If they are brave enough to do so at work, 80 per cent of the time they confide in a colleague. Consequently, it is crucial to educate everyone in the workplace about domestic violence to ensure an appropriate response to a disclosure, regardless of whom the victim feels comfortable enough to confide in. Increased awareness would also help to break down the persistent stigma surrounding conjugal violence. Even more importantly, it would help ensure the translation of general policy statements into the helpful, concrete action that is so often missing when it comes to conjugal violence.

A conjugal violence prevention policy should be mandatory in every workplace in Québec, including an awareness program and liaison with resources specializing in domestic violence (shelters, women's centres, or a Crime Victims Assistance Centre (CAVAC).

If we really want “conjugal violence to stop here”, it is time to adopt concrete, preventive measures and to educate and equip the people who witness domestic violence in the workplace to intervene, even if only by learning how to be supportive and respectful of victims. Bill 59 affords a much-needed opportunity to do so. Let's not miss out on it!