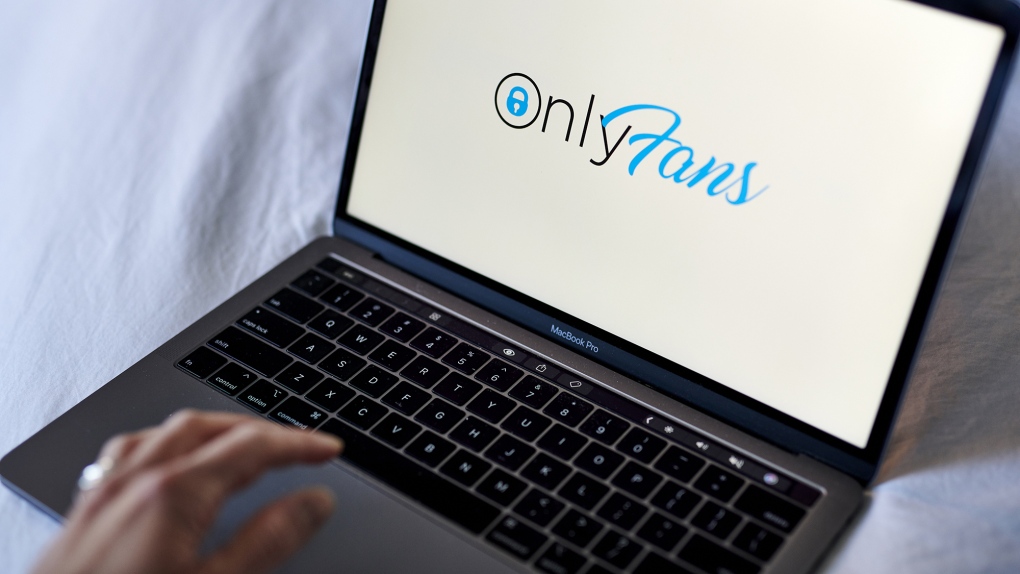 Content subscription website OnlyFans has suspended its Oct. 1 ban of “sexually explicit” content, it was announced Aug. 25 — but some Montreal sex workers say the situation is still precarious.

“We really feel like it’s temporary, [like] there’s going to be something else,” says Adore Goldman, a Montreal-based sex worker and activist with the Comité autonome du travail du sexe (CATS).

OnlyFans is a website where creators can sell videos and images to users — including adult content, which the platform is most known for.

Last week, the website announced a policy change that would prohibit “sexually explicit” images and videos, while still allowing nudity. OnlyFans pinned the decision on the changing policies of banks and payment processors.

“The new rules are necessary to comply with the requirements of these financial institutions and are the only way to help ensure the long-term sustainability of OnlyFans,” the company said in a message to users last week.

Many sex workers rely OnlyFans as a major revenue source, so the ban was unwelcome news, according to Goldman.

“It’s truly unsettling. Obviously, it’s my income that’s at stake,” she says, adding that OnlyFans has been an especially important resource for sex workers throughout the pandemic.

Goldman says that, although the ban has been suspended, sex workers still feel uneasy, as it’s unclear whether it will come into effect at a later date.

“I think we’re all waiting to see [what happens]."

OnlyFans says the ban was initially established due to pressure from its banking partners.

“The policy change was necessary to secure banking and payment services to support you,” said OnlyFans in a tweet headed “Dear Sex Workers.”

The OnlyFans community would not be what it is today without you.

The policy change was necessary to secure banking and payment services to support you.

We are working around the clock to come up with solutions.#SexWorkIsWork

In recent years, payment processors have been cracking down on transactions related to adult-content. Mastercard, for example, established new requirements for such transactions in April 2021.

“The banks that connect merchants to our network will need to certify that the seller of adult content has effective controls in place to monitor, block and, where necessary, take down all illegal content,” reads the Mastercard website.

To work with Mastercard, platforms would be required to verify the age and identity of those uploading the content and/or being depicted in it, and would need to establish a review process for adult content to go through before publication.

In developing these new rules, Mastercard has partnered with a number of groups dedicated to fighting sexual exploitation, namely sex trafficking and child sexual abuse content.

But efforts to combat sexual exploitation can sometimes impede the livelihoods of consenting, adult sex workers, says Goldman, citing the OnlyFans ban as example. In turn, this can cause sex workers to enter increasingly dangerous situations in order to make ends meet.

OnlyFans said in a statement that “The proposed Oct. 1, 2021 changes are no longer required due to banking partners’ assurances that OnlyFans can support all genres of creators.”

The specifics of the decision are currently unknown.

Sex work advocacy group CATS says that even if OnlyFans bans sexually explicit content and sex workers move to a new platform, restrictions established by payment processors have the potential to follow them.

"No site hosting adult content is safe from their payment processor leaving them," said CATS in a statement. “This goes far beyond Onlyfans alone.”