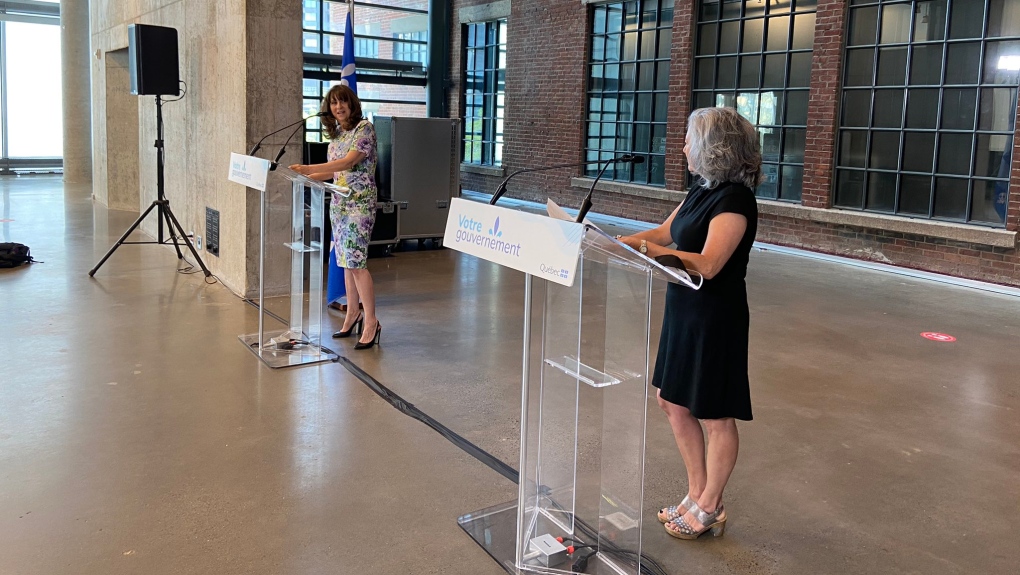 Only Quebec music will be allowed to be played in all government buildings and phone lines.