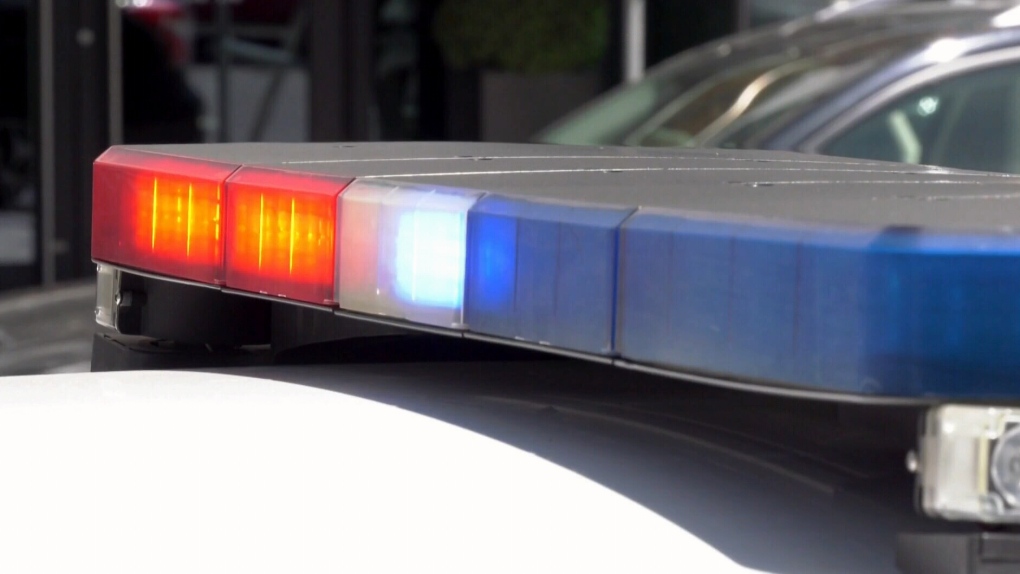 MONTREAL -- One person was injured when a Montreal pharmacy was robbed on Saturday.

Police said the incident occurred at 5:10 p.m. at a pharmacy located on Notre-Dame near Dube in Pointe-Aux-Trembles.

Two or three suspects went in and ordered employees to get on the ground.

One employee suffered stab wounds to their upper body but police said her injuries were not life threatening.

Other employees were tied up together and drugs and cash were stolen.

Police said psychological support is being offered to the employees.