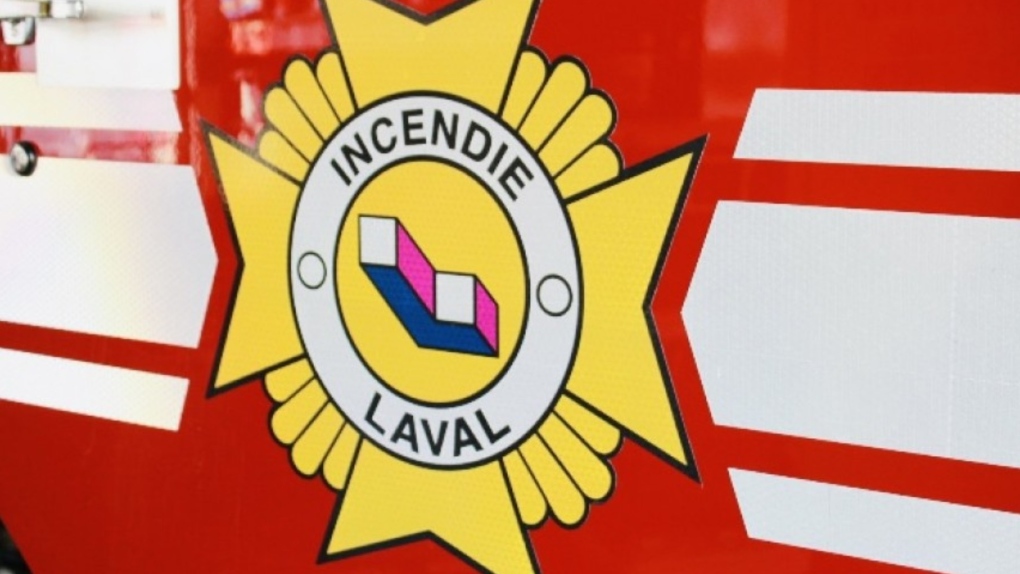 LAVAL -- One person is in critical condition after a boating accident on the Rivière des Prairies Friday afternoon, when a boat reportedly crashed into the A25 bridge.

According to a report from La Presse, the injured individual was ejected from the boat after crashing into a bridge pillar and subsequently suffered a cardiopulmonary arrest.

The Association Pompiers Laval (APL) said in a Tweet that Montreal and Laval firefighters arrived on the scene to retrieve the individual, who was placed under the care of Urgences-Santé.

APL originally reported that another passenger was missing, but have since redacted this statement. A second person — the driver — was also on the boat but did not suffer any serious injuries.

The Association Pompiers Laval, the Laval fire department and Laval police department have yet to respond to our request for comment.