One man arrested in alleged shooting attempt in Longueuil 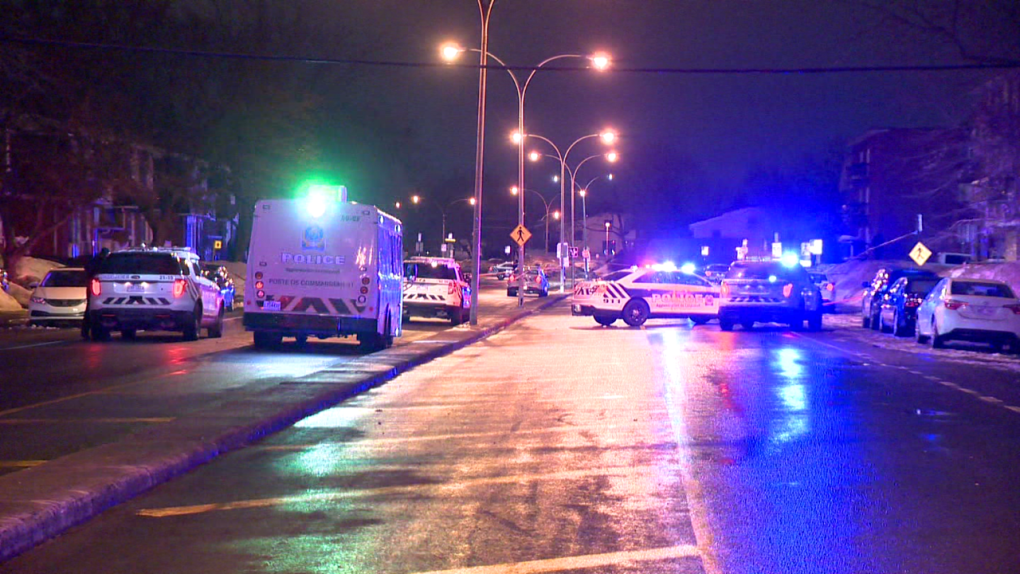 LONGUEUIL -- A man has been arrested in Longueuil following an alleged shooting near the Pierre Boucher hospital early Monday morning.

At around midnight, officers received a report of gunfire near Beliveau and Jacques-Cartier Blvd. 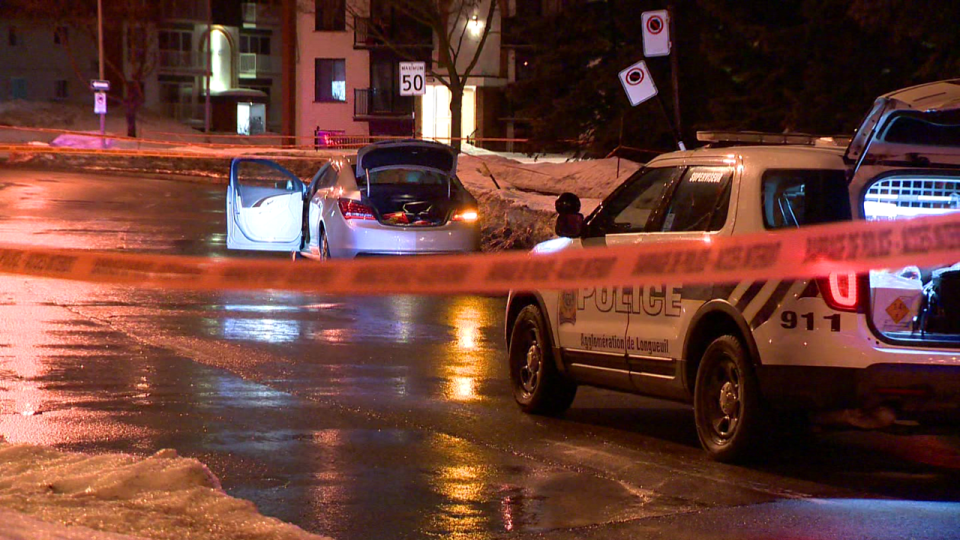 The suspect, a 24-year-old man, allegedly fired at least four shots at another person, who was not injured. The victim is a 30-year-old male.

Police located the suspect near the scene in his vehicle and arrested him.

Officers seized a long gun in his car.

Please say the two people involved probably knew each other. According to police, the victim has offered "little cooperation."

The suspect was scheduled to appear in the Longueuil courthouse on several firearm-related charges.