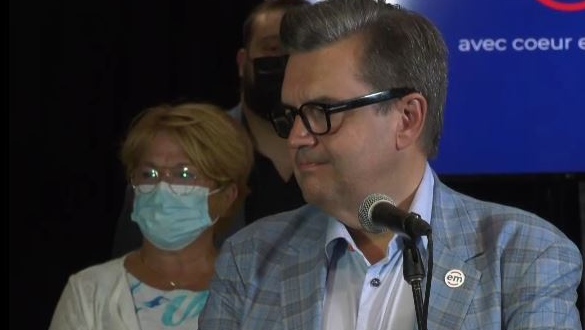 Following Wednesday night's debate, some of Montreal's mayoral candidates were back on the trail on Thursday, introducing new candidates.