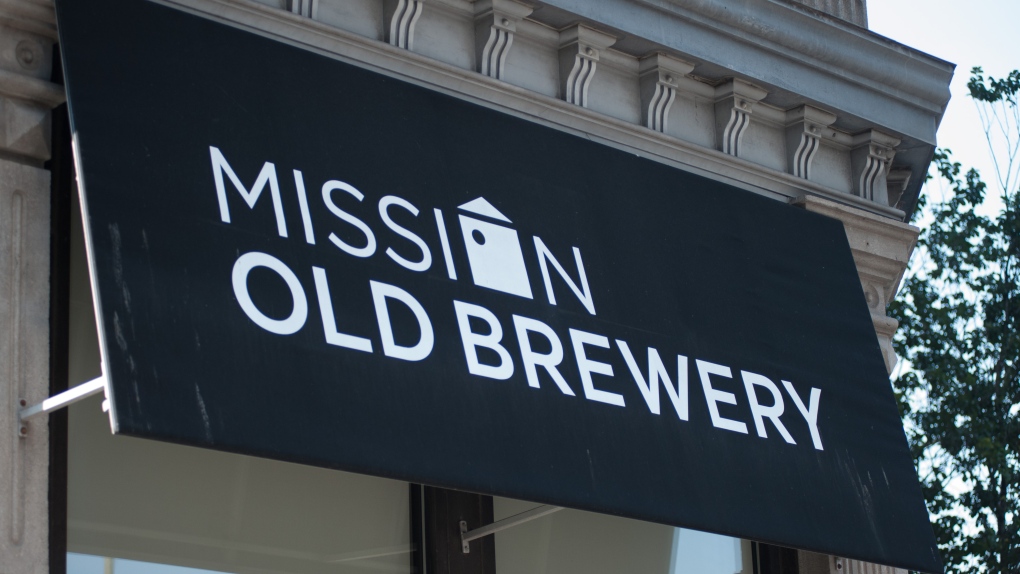 MONTREAL -- The most effective way to reduce the number of homeless people in Montreal – estimated at between 3,500 and 4,500 – is through affordable, long-term housing.

That’s why the Old Brewery Mission, who for 132 years has been one of Montreal’s leading organizations on the frontline of homelessness in the city, has diversified its services beyond emergency shelters to include creating and finding housing for the people they serve.

“It’s an important first step towards independence and reintegration into society,” said Florence Portes, director of community housing development for the Old Brewery Mission. “When you have a reliable place to live, you can start to do things like buy groceries and develop relationships with your neighbours.”

There’s a stigma associated with homeless people when they’re trying to find housing, said Portes. By working with local housing authorities and private building owners to provide a range of affordable housing alternatives, the Old Mission Brewery can work to close the loop on homelessness, where a person can find a home, but also stay there, be able to pay a fair rent and not return to the streets in the future.

“It can be a difficult transition to go from the streets to a home, and sometimes it takes a long time to get used to it,” said Portes. “That’s why it’s pivotal to have an organization like Old Brewery Mission to be there to make sure newly housed people have the support tools they need, whether it’s food or access to mental health services.” 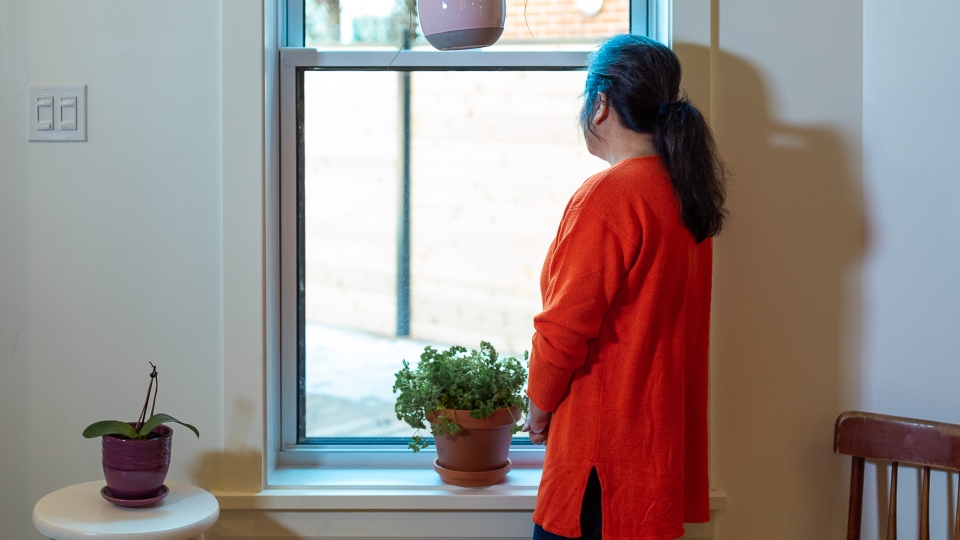 The Old Brewery Mission has an ambitious housing plan, to increase its housing stock (in various forms) from 332 to 1,000 by 2030. There are currently four projects in the works. This spring, they’ll open a new 12 unit housing project from women called Les Voisines de Lartigue, located just steps from the Patricia Mackenzie Pavilion, which has been serving women in need for 25 years. There’s also a 24 mixed unit former hotel with communal area in the works at the foot of Mount Royal, called Au Pied de la Montagne. And for the first time in the Old Brewery Mission’s history, the number of affordable housing units now surpasses the number of shelter beds.

Portes encourages Montrealers to welcome these developments, and their new neighbours, with kindness and understanding.

The Old Brewery Mission pulled out all the stops to ensure the homeless were as safe as possible during the pandemic, by respecting public health protocols and opening new facilities to accommodate physical distancing rules. While the organization’s last year-and-a-half was defined by COVID-19, the pandemic further exposed the need for affordable housing in the city.

“COVID has made a tough housing market even tougher,” said Old Brewery Mission President and CEO James Hughes. “The vacancy rates aren't bad in the city for more expensive apartments, but for people who are living in extreme poverty there’s practically zero vacancy. There are people who receive between $700-800 a month in the form of social assistance, and rent for a small studio apartment is around that same amount. The math does not add up.” The Old Brewery Mission works with public and private partners on housing developments, but with the holidays approaching and COVID still a reality, they’re looking to all Montrealers for their support in the fight to reduce, and perhaps one day prevent and end, chronic homelessness.

“From the very beginning, Old Brewery Mission has relied on upon private donations from individual donations from individuals and foundations,” said Hughes. “Their continued support is vital, and goes beyond providing life’s basic necessities—to donate to the Old Brewery Mission is to make decent, affordable housing a reality for everyone in Montreal.”

For more information or to make a donation, visit missionoldbrewery.ca/en/a-shelter-is-not-a-home/