No victims or suspects found after shooting in RDP 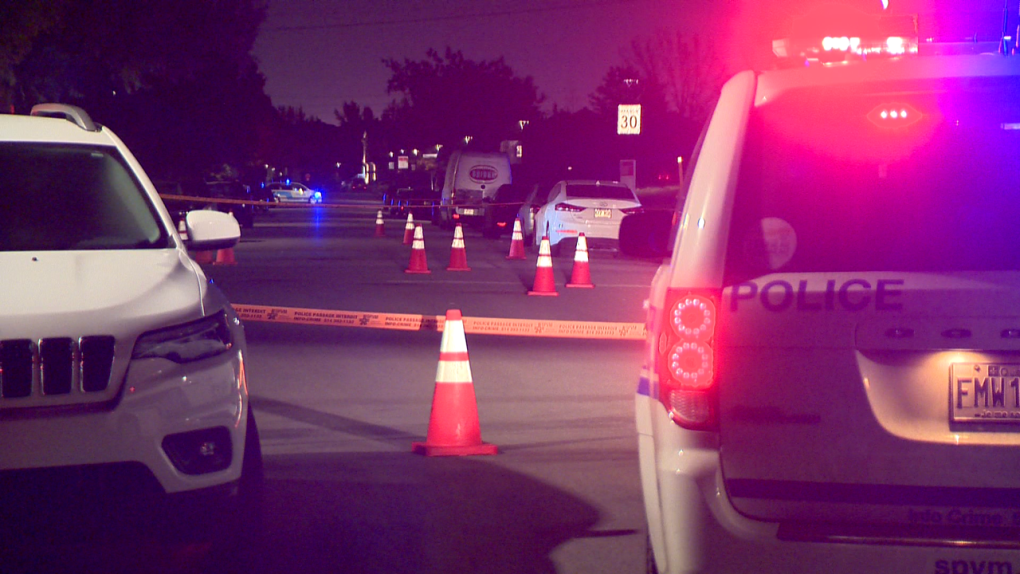 Officers were called to the scene on Rolland-Germain Avenue at 1:15 a.m. Tuesday.

Officers say they believe a suspect or suspects in a car drove down de la Galissonnière Street and opened fire at the buildings.

There were no reported victims and the force is still looking for any suspects.

Investigators, as well as forensic technicians and the canine squad, are onsite canvassing the area.