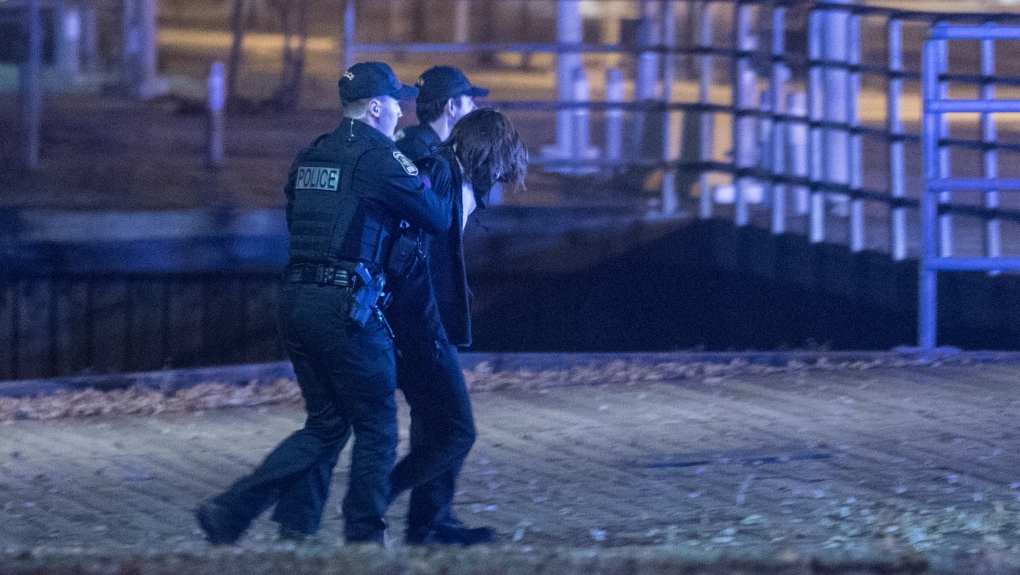 Jurors will deliberate for a third day on Wednesday at the murder trial for the man accused of stalking the streets of Old Quebec City on Halloween 2020 and using a sword to kill two people and injure five others.

Girouard has admitted to using a sword to murder and maim that night, but his defence lawyer has argued the accused was not criminally responsible due to a mental disorder and could not tell right from wrong.

If jurors reject the defence of criminally not responsible, then they must consider among three verdicts for the killings of Duchesne and Clermont: first-degree murder, second-degree murder or manslaughter.

Jurors must also decide whether Girouard should be convicted of attempted murder or the lesser charge of aggravated assault in connection with the attacks on the five others.

The 11-member jury was sequestered on Monday after hearing 17 days of evidence. They had their first full day of deliberations on Tuesday.

This report by The Canadian Press was first published May 17, 2022.

Slovyansk could become the next major target in Moscow's campaign to take the Donbas region, Ukraine's predominantly Russian-speaking industrial heartland.

Thousands of residents in Sydney suburbs were told to evacuate their homes on Sunday after heavy rains caused floodwaters to rise and rivers to overflow in what authorities called life-threatening emergencies.

Parts of a mountain glacier collapsed in the Italian Alps on Sunday amid record temperatures, local authorities said, killing at least six people and injuring eight.